How to Cook Eggplant

If you don’t know how to cook eggplant, you are missing out on a flavorful and nutrient-dense addition to your culinary routine.

How to Cook Eggplant?

There are quite a few ways to cook eggplant, including baking, roasting, stuffing, and frying, among others. [1] 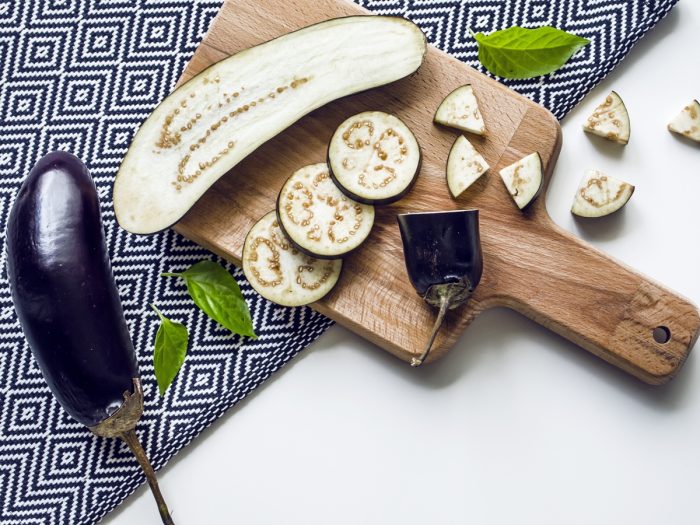 Eggplant is a popular vegetable and a good source of antioxidants. Photo Credit: Shutterstock

If you scoop out the center of the eggplant, then put in mixed vegetables and ground beef, you can bake the stuffed eggplant for 45 minutes at 400 degrees for a delicious stuffed dinner.

Rate this article
Average rating 3.9 out of 5.0 based on 100 user(s).
Read This Next:
Popular Articles