Is Cucumber A Fruit or A Vegetable

Many people have wondered over the years – is cucumber a fruit or a vegetable? While the vegetable is delicious, regardless, it is important to finally have an answer.

Is Cucumber a Fruit or a Vegetable?

In the age-old question of whether cucumbers are fruits or vegetable, there isn’t a simple answer, as you need to look at the question from a number of perspectives, including from botanical, culinary, cultural, and horticultural angles.

Botanically speaking, cucumbers are considered fruits, because they develop from a flower and contain seeds. So, by that definition, a cucumber is a fruit. [1]

In terms of how people commonly prepare and consume cucumber, it is treated as a vegetable. It is commonly included in salads, stir-frys, and other common recipes for vegetables, rather than for fruits. When it comes to the opinion of chefs around the world, cucumbers are vegetables. 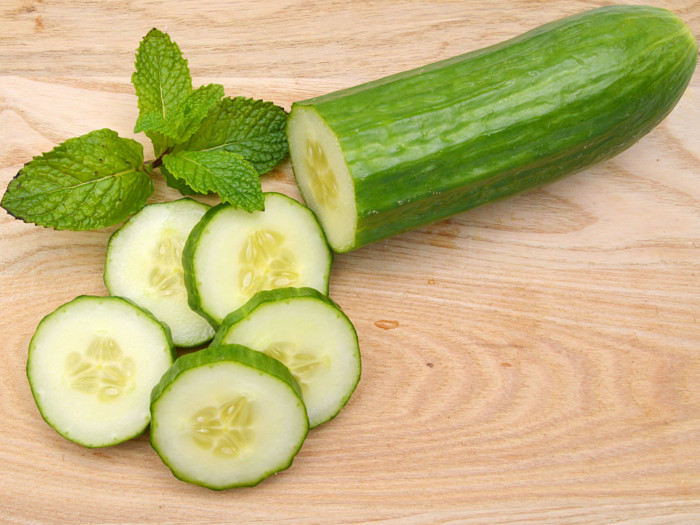 Cucumbers are hydrating and low-calorie with plenty of nutritional value. Photo Credit: Shutterstock

Perhaps the most important perspective is that of how we culturally refer to and discuss cucumbers. While there are those who are sticklers for botany and loudly proclaim the fruity nature of cucumbers, the vast majority of the population thinks of, refers to, and uses cucumbers as vegetables.

Rate this article
Average rating 4.4 out of 5.0 based on 38 user(s).
Read This Next:
Popular Articles