Forrest Yoga On Healing the Rainbow Hoop of the People

What started as a dare for Ana Forrest at 14 years of age turned not just into a profession, but into a revolution. US-based Ana Forrest is an internationally recognized pioneer of Forrest Yoga, which has changed people’s lives for the last 40 years. For Ana, it all started at a young age when she realized she had the ability to be an animal whisperer, a person who communicates with animal and heals them. She felt strongly that human suffering was leading to animal suffering as well destruction of the Earth. “I wanted to make a difference, the best place to apply my intent was into helping the humans. I started that road by teaching yoga,” said Ana.

Now, Ana conducts all her classes and workshops along with her partner Jose Calarco. Jose has been associated with performing arts in Australia for the past 25 years. He is the founder of the ‘Descendance – Aboriginal and Torres Strait Islander Dance Theatre’, Sydney, which won the World Cultural Championship for UNESCO in 2004. For Jose, “witnessing the holocaust of animals in the slaughterhouse” mortified him. He immediately turned into a vegan. “Becoming a vegan was more than just a dietary preference, it was about saving the Earth, saving the animals, and saving myself,” he added. Ana was influenced by this, and she too turned into a vegan. [1] 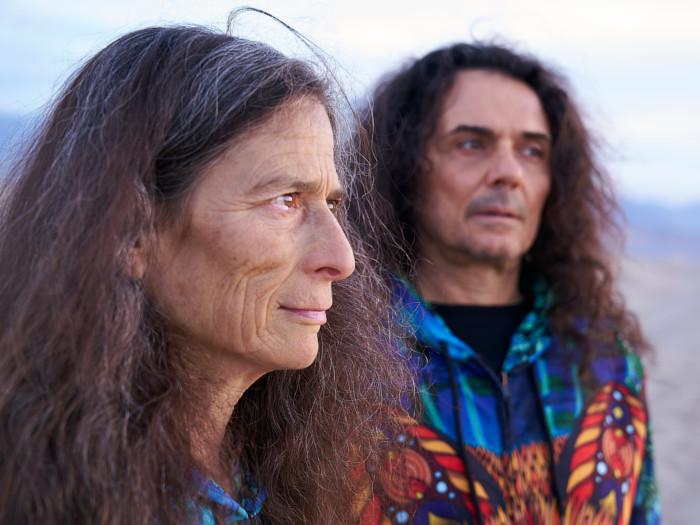 Ana and Jose are part of a strong tribe of yoga and movement teachers of the 1970s and 1980s who combined their teachings with social activism and taught students to embrace a more holistic approach to food and life. Together, these two high-energy people teach physical, mental, and emotional healing through Forrest Yoga. Based on Hatha yoga, Forrest yoga is known for its long holding of positions, emphasis on abdominal core work, and standing series that can go on for 20 poses on each side. The sessions are of high-intensity with attention given to breathing. Breath, strength, integrity, and spirit are the four pillars of Forrest Yoga. 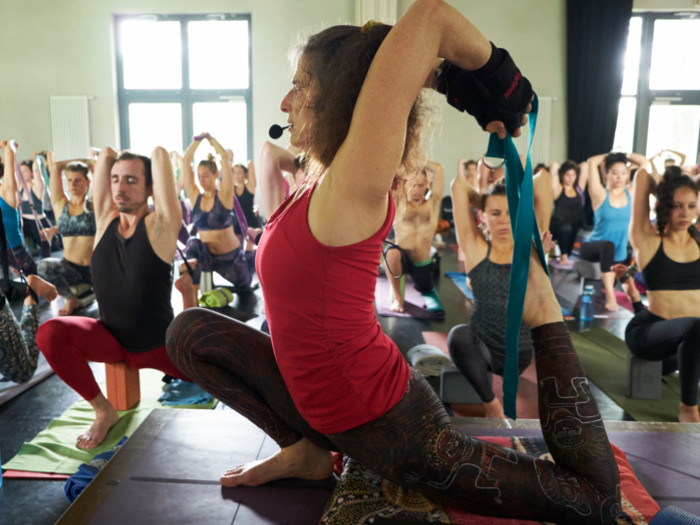 The mission of Forrest Yoga is ‘Healing the Rainbow Hoop of the People’, a deeply inspiring and vibrant phrase coined by Black Elk, the holy medicine man from Lakota. Black Elk spoke about his vision to restore ‘The Broken Rainbow Hoop of the People’, which was documented in the book, “Black Elk Speaks”. He talked about people living harmoniously just like the colors of the rainbow which lie side by side. This ultimately became a mission for Ana and Jose and they try to achieve it through songs and yoga workshops in the form of ceremonies.

Both synchronously said that collaborating with each other and changing the shape of yoga to see a beautiful revolution was the top highlight of their career. It is not just their high energies that match – their feeling for yoga and each other sync well too. Ana is immensely proud of: “Choosing life, love, discovering and developing my gifts, becoming responsible for my own evolution and teaching others to do the same.” According to Jose, he feels impeccably rewarded by: “Preserving the world’s oldest culture and philosophies, the Aboriginal people of Australia, a 40,000-year-old culture. Crafting new musical ceremonies for Forrest Yoga and combining everything I have ever learned to help people connect with Spirit and step from the ordinary to the extraordinary.” 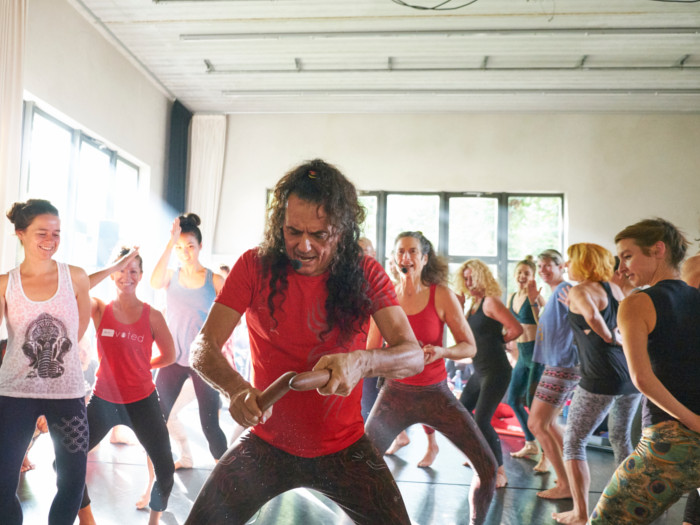 Ana Forrest is an ordained practitioner of Native American Medicine, a Reiki Master, a Certified Regression Therapist, and the founder of Forrest Yoga. Jose Calarco is a performer, producer, and promoter of performing arts and the co-founder of Forrest Yoga. Together they work towards the physical, mental, and emotional healing of people across the world. [2]

Rate this article
Average rating 4.9 out of 5.0 based on 5 user(s).
Popular Articles