Conflicting Information On Benefits of Foods: What is Correct

This Tuesday, I had just returned home after watching the movie “The Descendants” and was about to retire to bed when I decided to check my emails. I found a very interesting question raised by an Organic Facts visitor – Erik. Erik likes Organic Facts and reads the articles with great attention. However, he pointed out one very difficult question.

Information on Benefits of Food

“In one article ( https://www.organicfacts.net/organic-oils/organic-coconut-oil/health-benefits-of-coconut-oil.html ) about the health benefits of Coconut oil, your site talks about how good it is in helping to reduce cholesterol levels, then in another article ( https://www.organicfacts.net/health-benefits/other/cooking-methods-cholesterol.html ) your site talks about how Coconut oil should be substituted with Olive Oil to help reduce cholesterol levels. Which is it?”

It’s a great question. Which is it? For almost all foods (not just coconut oil), you will find several conflicting views and information (even research reports). But the question is: why?

Take the example of peanuts. Is it safe to eat peanuts? The answer is both yes and no. It all depends on how your body reacts to peanuts. We all know of several cases where peanut allergy has caused a quick and somewhat painful death. 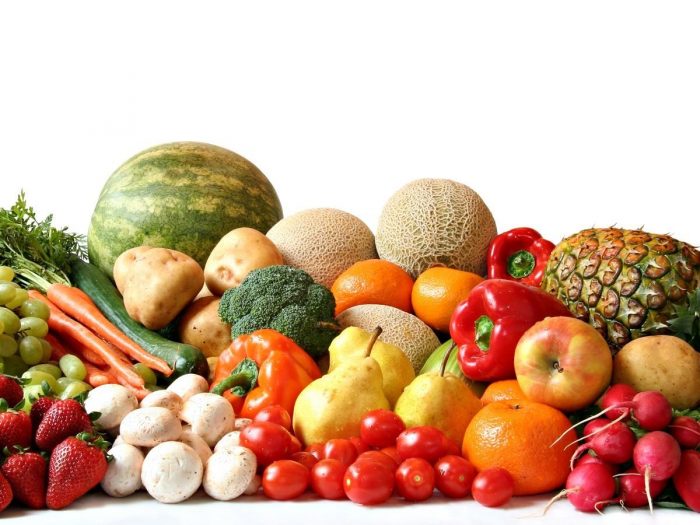 The same can be the case with milk. If you are lactose intolerant, you are sure to have a very bad time for at least a day after drinking only half a cup of milk. Yet, there are other people in this world who drink over a liter of milk every day!

In the context of coconut oil, there are several visitors to Organic Facts who have claimed to have benefited from coconut oil. On the contrary, there are others who have informed us that their cholesterol levels have increased.

Similar responses have been received for other food items. For example, some people have reported that their weight has reduced after regular consumption of lime juice, while others have reported no effects at all.

Research and Be Aware

When people talk about different foods, there is an inherent element of propaganda. No, I am not talking about the “Happy Cow” and similar cases where companies show you a false image to sell you a product or make money. I am talking about beliefs held by people, which are then converted into propaganda. For example, you will find several people (and groups) that claim milk (here we are referring to milk obtained from cows, buffalo, goats, and similar animals) is quite good for human health. There are also others who have a “no-milk” policy stating that milk is not good for adults.

Both sets of people will have sufficient examples (both empirical and scientific) to prove their point; which one they choose depends on their belief.

Another example is organic food. Several people who write about organic food (including the Organic Facts team) do so because of their beliefs. If we are to look for scientific research, we will find more scientific research proving that chemically sprayed food and genetically modified food is better for human health. However, consumers and proponents of organic food happily ignore the research (discarding it as being biased or fake). Furthermore, there have been reports that there is little evidence that organic foods may have health benefits. [1]

So finally, let’s come to Erik’s question – which of the above two articles is correct? Erik’s question was difficult not because it’s not easy to answer, but because there is no correct answer. Often (in the kind of articles that you find on Organic Facts and similar websites), the point put forward is based on the beliefs that the author of an article has. So both the articles are right in their own way.

Here is what we wrote to Erik “In case you have high cholesterol levels, and if you are deciding which oil is good for you, monitor your cholesterol levels regularly and see if your body reacts positively or negatively to an oil. Kindly do not blindly follow any information, including that provided on Organic Facts.”

Rate this article
Average rating 4.8 out of 5.0 based on 3 user(s).
Read This Next:
Popular Articles