Keto vs Atkins: Which is Better

There is a lot of debate over Keto vs Atkins, and while these diets do share some characteristics, there are also some key differences that you should understand before you choose one over the other.

The keto diet, or known as ketogenic diet, is a low-carb diet characterized by a marked reduction in carbohydrates (usually to <50 g/day). It further includes a relative increase in the proportions of proteins and fats that are usually high percentages of fat because it is tough to increase proteins after a point. [1]

All keto diets have a low carbohydrate percentage. After a few days with a drastic reduction in carbohydrates, glucose reserves become insufficient, both for normal oxidation through the supply of oxaloacetate in the Krebs cycle and for the supply of glucose to the central nervous system (CNS). Since the CNS cannot use the fatty acids as a source of nutrition, that’s when the ketones come into play. 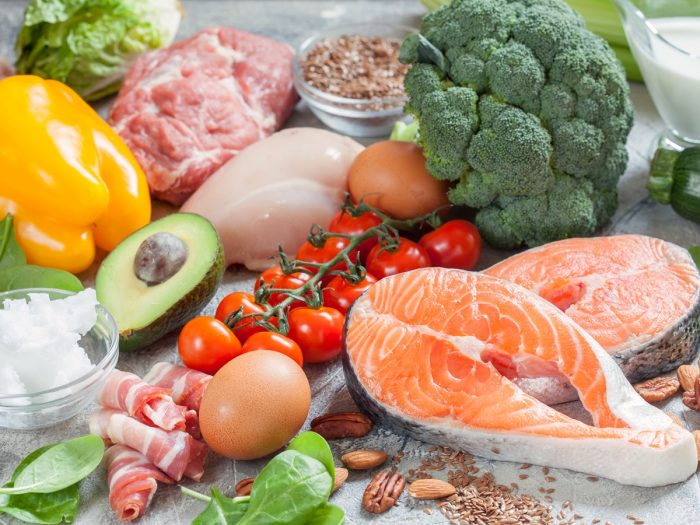 The Atkins diet is one of the most popular diets around the globe. It is low-carb, moderate protein intake, high-fat diet.

In recent years, Atkins has evolved to offer a variety of plans, the original version (Atkins 20) is, however, still the most popular. It is broken down into four phases, which are based on an individual’s daily net carb (total carbs minus fiber and sugar alcohols) allowance:

As you approach your ideal weight and rocket through these phases, your daily carb allowance increases which allows you to incorporate a greater variety of food.

The small differences between these two diets can help you make a decision of which is better for your health goals. [2]

Both of these diets encourage the body to enter ketosis, where fat is burned, producing ketone bodies that can boost brain health. However, the Atkins diet allows for the reintroduction of more carbs, which can reduce ketosis.

While both of these low-carb diets are good for weight loss, the ketogenic diet is known to have more sustainable results and a more permanent change in eating habits and lifestyle.

Rate this article
Average rating 3.1 out of 5.0 based on 12 user(s).
Read This Next:
Popular Articles