There are a few good miso paste substitutes for use in Japanese cooking, some of which are soy- and gluten-free. Also known simply as miso, this paste is a staple of Japanese cuisine. It is a fermented food, made from soybeans and grain, such as barley or rice that has been inoculated with koji, a beneficial type of fungus. Depending on the type, miso paste can take years to ferment. It is the base ingredient of miso soup and can be found in many other Japanese dishes as well, including other soups, some desserts, and even pickles. [1] 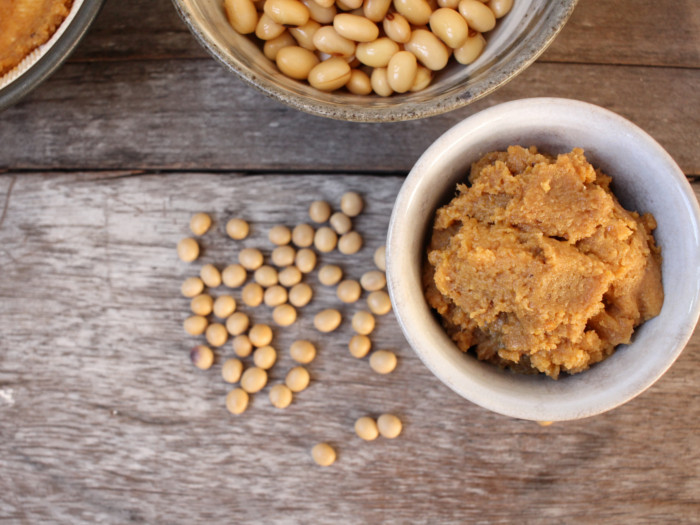 To most closely mimic the flavor of miso, soy sauce is a good choice and is very easy to find. It does have more salt than miso paste, so use a smaller quantity at first and taste as you go, since it can change the flavor of a dish quite quickly. [2]

This sauce, which is more commonly available than miso paste, provides a similar salty and savory taste, with the added benefit of eliminating soy and gluten. As with soy sauce, use a little bit at first and taste for a saltiness so you retain the more prominent flavors of the recipe. [3]

A spread made from sesame seeds, tahini will not impart the same flavors to a dish as miso. However, the texture is the same, and it can be a good miso substitute in recipes other than miso soup. 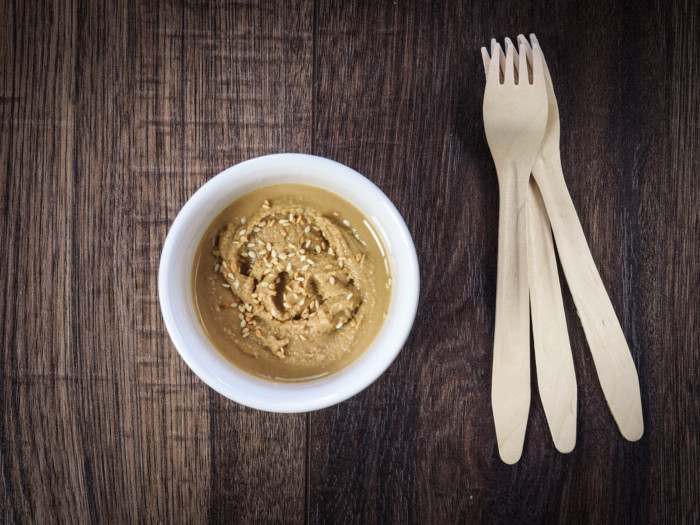 Substitutes made from other legumes such as chickpeas or adzuki beans can be even harder to find than traditional miso. They work well and can be found in certain health food grocers. Some are also gluten-free, but they usually come with a higher price tag. [4]

Rate this article
Average rating 4.1 out of 5.0 based on 34 user(s).
Read This Next:
Popular Articles