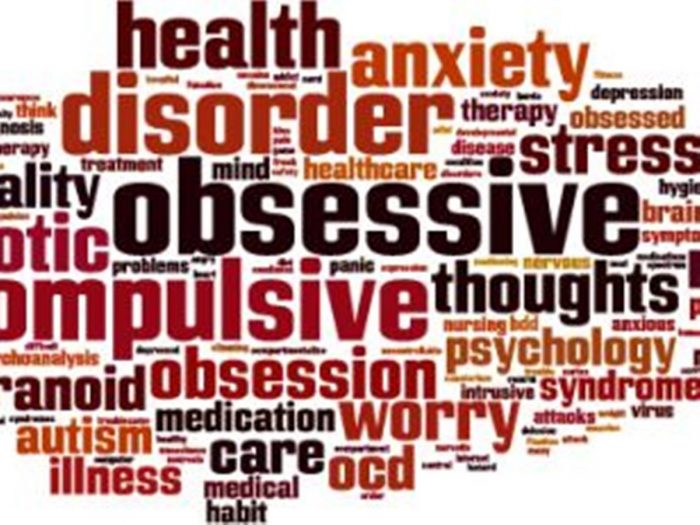 Disorders that affect your mood, thinking & behavior can all be characterized as mental health disorders. Photo Credit: Shutterstock

Rate this article
Average rating 4.1 out of 5.0 based on 136 user(s).
Read This Next:
Popular Articles