A food writer, cookbook author, nutritionist, TV host, and a mom of two. Robin Miller wears many hats and delivers an applaud-worthy performance in every role she plays. Her name is synonymous with quick home-made meals in the US and she has been exploring the food and nutrition space for more than 20 years.

While Robin has come quite a long way on her journey, it was definitely not a bed of roses for her. Early in her career, when she was a new bride, she discovered that there was no cookbook specifically for newlyweds finding their way around the kitchen. She decided to fix this by writing a book titled ‘The Newlywed Cookbook’ with recipes and information on necessary kitchen accessories. It was all going smoothly until she started approaching publishers. She faced even more rejections than J.K. Rowling did. Even after 14 painful rejections, she persisted and finally got a positive response. Recalling her tough times, Robin says, “I was confident that there was a market for this book, and I was going to prove it. The Newlywed Cookbook was published by Sourcebooks in 1990 and it’s still available today in its third revision!” 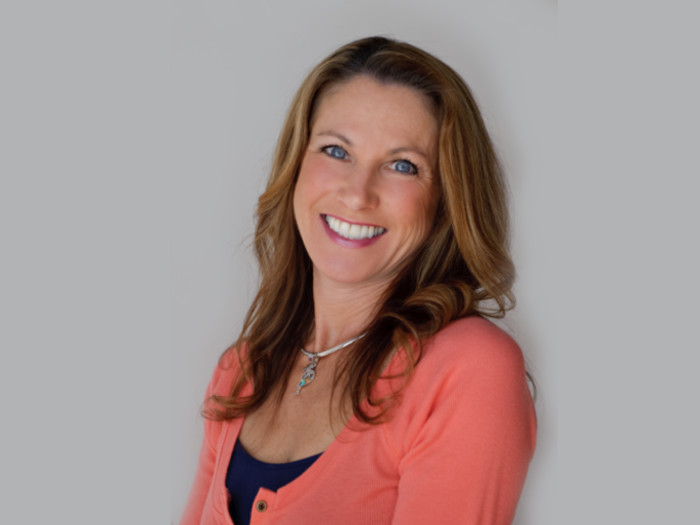 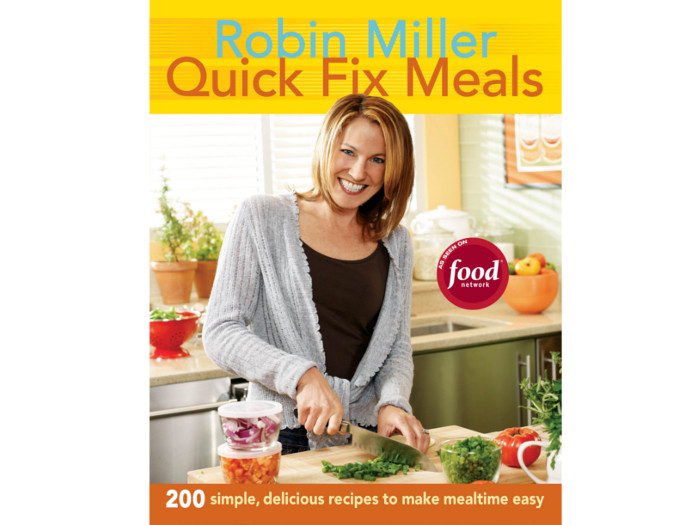 Robin has been writing about food and nutrition for over 20 years and has been the spokesperson for many health magazines. One of the most beloved things for this mom is to spend time at the dinner table with her sons. But work-life balance was a tough thing to do when you have two toddlers and book launch tours which can be over 30 cities across the US in 40 days. Recollecting the days of her ‘Quick Fix Meals’ book launch, she says, “Leaving them for 2 to 3 weeks at a time (to shoot my show) was unbearable for me. I didn’t want to miss a day of their young lives – whether it was complimenting an art project or reading stories to them before bed.”

Robin was also involved in the launch of the Smart Carb Café, a niche breakfast and lunch spot that caters to people with varying needs and most importantly, those avoiding gluten and carbohydrates. Robin is happy that people are willing and open to experiment with their food options: “People seem to be getting in touch with their bodies and minds and choosing foods and menu plans that make them feel better, without deprivation. For some, the goal is weight loss. For others, it’s simply a better night’s sleep.” 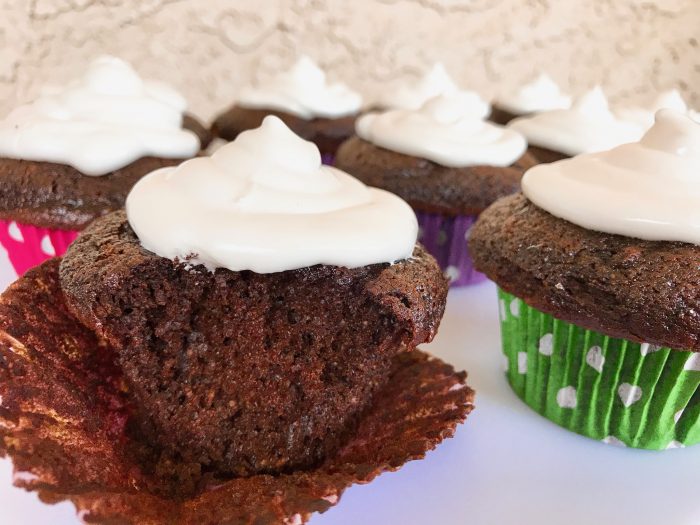 These beautiful cupcakes have a wonderful chocolate flavor and are frosted with fresh white cream. Photo Credit: Shutterstock

That’s not all. She’s come a long way since her first book, first show, and first collaborative Café launch. Robin has something more to offer her followers! She has recently launched a new cooking show series, ‘Real Life Cooking’ on Craftsy, an online platform, along with her friend, Katie Workman. The show aspires to bring users delicious and easy solutions to everyday cooking dilemmas. It’s a fun and entertaining option for folks looking to laugh and learn at the same time. She also aspires to create a cookbook related to ‘Real Life Cooking’. Robin concluded, “I will do my best to get in front of a live audience – as often as possible – so I can share my passion for nutrition and cooking and answer important questions at the same time!”

Robin Miller is the author of the best-selling cookbook ‘Quick Fix Meals’. She has a Master’s Degree in Food and Nutrition from New York University. She loves to blog about food on her website Robin Miller Cooks. [1]

Rate this article
Average rating 4.2 out of 5.0 based on 20 user(s).
Popular Articles