Rue, a bitter Balkan herb, was used extensively by ancient Romans for its potent health benefits and it remains a viable natural remedy to this day.

Rue, also known as ‘Herb of Grace’, is a native Balkan evergreen shrub with small yellow flowers. It was originally native to the Mediterranean and North African regions but was spread by Roman and British colonialism all over the world. The flowering shrub is a perennial evergreen, which makes it popular for landscaping and hedges. The taste of rue is quite bitter. Although it was very popular in ancient Roman culinary traditions, it has fallen into relative obscurity as a cooking spice. Most people will be familiar with this plant as one of the spices in the Ethiopian spice blend berbere. [1]

Rue has many amazing health benefits, including the following: 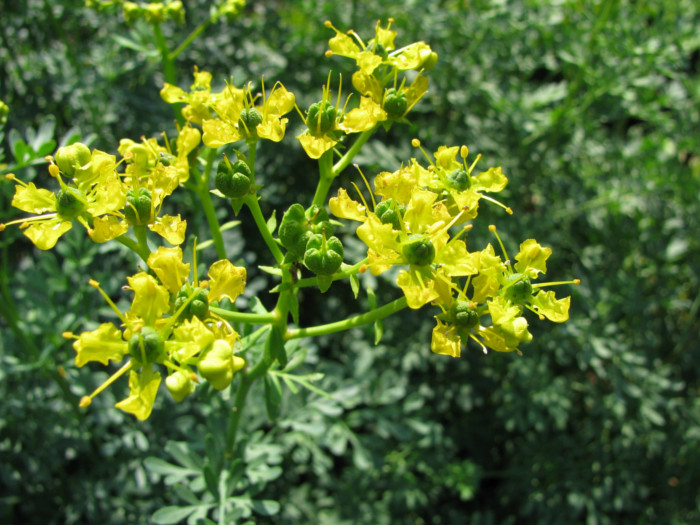 Let’s take a look at some of the most popular uses of this herb.

Other than the list of health benefits that this herb has, it also poses some side effects, which include the following:

Rate this article
Average rating 4.3 out of 5.0 based on 5 user(s).
Read This Next:
Popular Articles