Tansy may be considered little more than a roadside weed by some, but it has been a staple of traditional folk medicines for centuries.

Common throughout Europe and Asia, the tansy is a thin, weedy plant with small, yellow, button-like flowers. It was an extremely popular medicinal herb in the Middle Ages, and a culinary spice, despite the fact that the plant’s parts are actually very bitter. Tansy is toxic in large doses, due to the chemical thujone, and should only be taken carefully. Even just touching the leaves can result in contact dermatitis. [1] 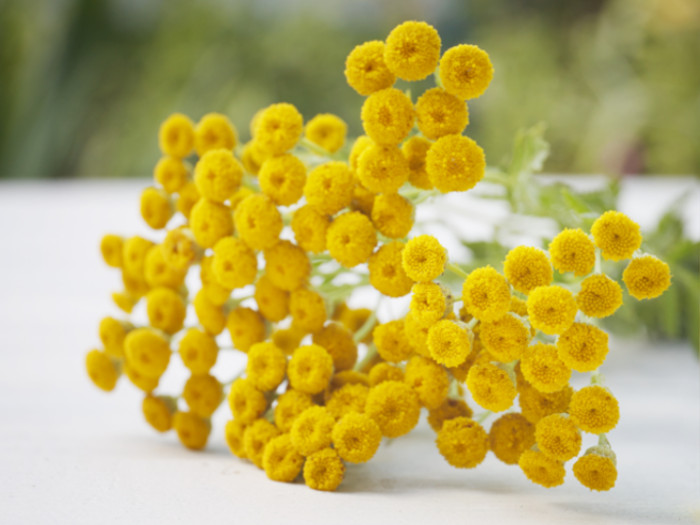 There are many benefits of tansy, including the following:

Tansy has fallen out of favor as a cooking spice because of its bitterness.

This herb is toxic both externally and internally, and should only be taken under the supervision of a medical professional to avoid overdosing.

Generally speaking, whenever you introduce a new herbal medication to your health regimen, it is best to speak first with your doctor.

Rate this article
Average rating 3.8 out of 5.0 based on 4 user(s).
Read This Next:
Popular Articles