There are plenty of great reasons to enjoy a refreshing glass of this affordable wine called zinfandel.

Zinfandel is the term for a varietal of black grape, as well as the wine produced by fermenting it. In Italy, the same grape is called Primitivo and produces an identical wine to that made in California.

It is traditionally a high-alcohol red wine. Winemakers in California invented white zinfandel in the early 20th century by removing the grape’s skins early in the fermentation process. In the US alone, ‘White Zin’ outsells red by a margin of 6 to 1, but the red varieties are more popular in other parts of the world. [1]

The taste of this wine varies, let us take a look. 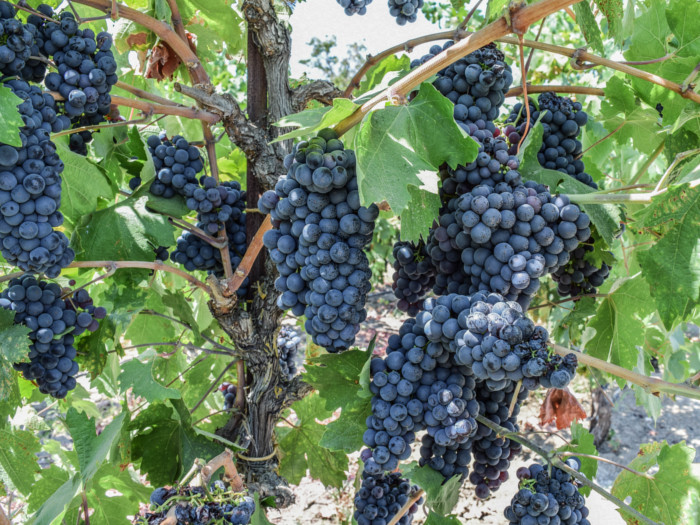 The red variety has about 130 calories, but the white version of this wine, however, has just 108 calories and 8.3 grams of carbohydrates!

Zinfandel/Primitivo contains antioxidants, including resveratrol, which has been linked to heart health. This wine contains saponins, which help lowers LDL (bad) cholesterol levels. [3]

Word of Caution: Moderation is key. Alcoholism and binge drinking is detrimental to your overall health and can undo any possible good things that moderate amounts can impart.

According to the Centers for Disease Control and Prevention, people who should not drink alcohol include women who are pregnant, individuals younger than 21 years of age, and people who are recovering from alcoholism or cannot control the amount they drink. Also, it should be avoided by people who are planning to drive or any other activity that required focus and skill. However, different countries have different rules on alcohol purchase and consumption. [4]