Is Zucchini A Fruit Or Vegetable

Some people wonder – is zucchini a fruit or a vegetable? – and the answer will likely surprise you.

Is Zucchini a Fruit or Vegetable?

Zucchini is technically a fruit, although it is treated and widely referred to as a vegetable. As per USDA, it is listed under “Vegetables and Vegetable Products” Food group. When zucchinis develop, however, they form from an overgrowth of the zucchini flower, and is botanically classified as a berry. Any fruit is classified as the ripened ovary of a flower that contains the seeds for the plant. A vegetable, on the other hand, must be an edible plant part, such as the roots, stems, leaves or tubers of a plant. Based on these definitions, zucchinis are botanically considered fruits.

That being said, the majority of people treat and think of zucchinis as vegetables, perhaps because of their resemblance to cucumbers (which is also technically a fruit), or possibly due to how they are used in cooking. 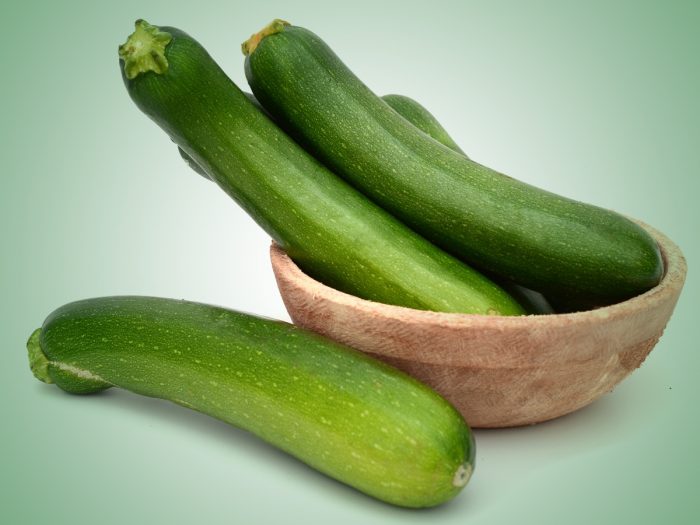 Unlike most fruits, zucchinis hold up very well when baked, roasted, fried or seared, as are most other vegetables. They are chopped up for salads and used in stir-fries. Thus, while zucchinis are technically and botanically fruits, most of the world will continue thinking of – and using – zucchinis as vegetables.

Rate this article
Average rating 4.0 out of 5.0 based on 17 user(s).
Read This Next:
Latest Health News: