Borax: Is It Safe, Uses, & Precautions

Borax is a naturally occurring mineral which finds a place in the household for multiple purposes. For centuries it has been used as a cleaning agent, insecticide, pesticide, and a fungicide. It is also one of the core ingredients of flubber or slime. However, concerns are being raised about whether borax is safe for use, or what precautions should be taken when handling it. It has come under the spotlight for being toxic as several government agencies and consumer protection organizations have found that overexposure to it can cause health problems.

Borax is a mineral salt of boric acid found in the crust of the earth. Alternatively known as sodium tetraborate decahydrate or sodium borate, it is one of the most important sources of boron. Since its discovery, it has been widely used for industrial purposes as well as in the house. [1]

Borax is commonly available in powder form for regular use. Here are some of the ways it is used: 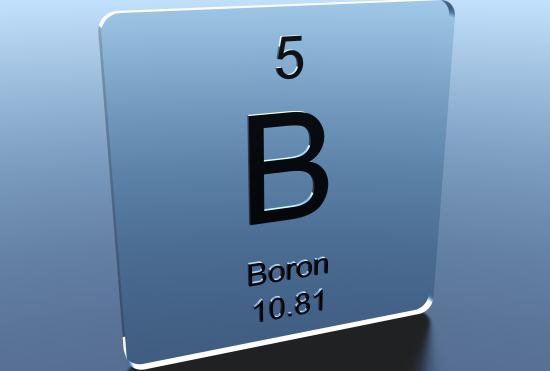 These are only some of the uses that borax finds in our daily lives. Apart from that, it is also used as a flux in the process of metal extractions, especially gold. It is also used as a part of pesticides, insecticides, weed killers, and some fertilizers for agricultural purposes. [2]

While boron derived from this ore is crucial for life processes, irresponsible use of borax, or overexposure, could have adverse effects.

People near mining areas or sites that use borax who could inhale it over longer periods of time might be at a risk. A study published in the Reproductive Toxicology journal suggests that the body absorbs this chemical upon oral ingestion, and it can also permeate the skin, especially when irritated or denuded. It notes that consumption through water supply is not necessarily harmful. [3] [4]

On the other hand, prolonged direct contact with borax could prove significantly harmful. Reports suggest that surface contact could lead to skin conditions such as chronic eczema. Ingestion could result in headaches, vomiting, diarrhea, convulsions, and even shock and death in children.

The U.S. National Library of Medicine suggests that the fatal dosage in children varies from 5 to 6 g, while in adults 10 to 25 g can have similar effects.

It is advisable to exercise caution while dealing with borax. Most slime recipes call for this powder to be mixed with water. It should not be used undiluted. If you experience symptoms upon contact or irritation, it is best to seek your doctor’s advice. [5]