How does Cayenne Pepper Diet Help You Lose Weight

Going on a cayenne pepper diet has become a new trend in certain weight loss circles, but before embarking on this cleanse, it is best to understand the risks and potential side effects.

What is the Cayenne Pepper Diet?

The cayenne pepper diet is a detox diet in which you consume a very narrow range of liquids, including laxative teas, special cayenne-infused lemonade water, and saltwater. This is a weight loss diet and can be very difficult since it represents a rather extreme drop in your calorie intake. This is more of a cleanse than a diet since it consists of only liquids for a period of a few days up to two weeks. While the significant drop in calorie intake will aid in weight loss, there are other benefits to your metabolism that come from the particular ingredients of this diet. This diet is also commonly known as the lemonade diet or master cleanse diet. [1] 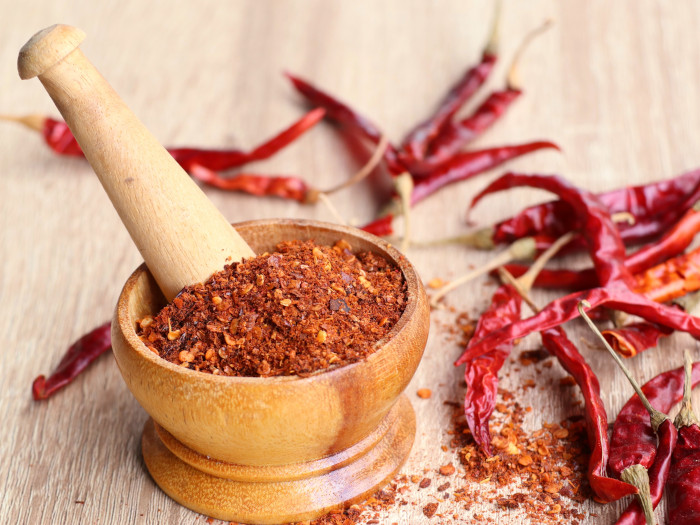 How Does It Help You Lose Weight?

As mentioned, there are 4 acceptable beverages to drink during this diet plan, including water, saltwater, laxative tea, apple cider vinegar, and a special lemonade.

There are numerous side effects of the cayenne pepper diet, including your body going into starvation mode, which can result in the following: [5]

Pregnant and breastfeeding women should avoid this diet, as should children, the elderly, and anyone who is currently ill or has a weakened immune system. Due to the drastic caloric reduction in this diet, you may see initial weight loss, but it is very easy to gain that weight back, especially as some of it will be water weight.

Rate this article
Average rating 2.9 out of 5.0 based on 7 user(s).
Read This Next:
Popular Articles