There are plenty of corn oil substitutes in the market, whether you are looking for a healthier option or simply want to try something new in your recipes.

You may need corn oil substitutes because you’ve run out of this key ingredient, or if you want to change the flavor profile of your dish. A common cooking oil, corn oil is low in fat and lightly flavored. As well as being used as a cooking oil, it is also often used in baking and sometimes in dressings. If you don’t have corn oil in stock, there are a number of good alternatives that will do the same job. 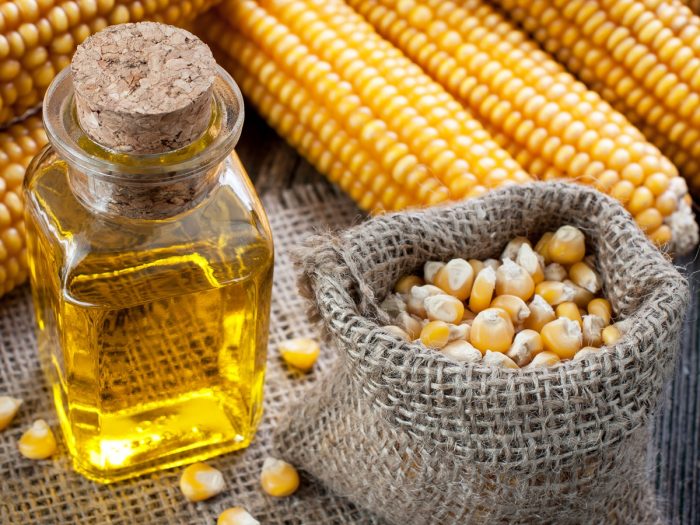 Canola oil comes from the plant of the same name. Another plant-based oil, canola is light and neutral in its flavor. It can be a healthy substitute for corn oil, as it contains good fats. It makes a good replacement for corn oil in cakes and cookies.

Peanut oil can be a good substitute for corn oil in baking recipes. It is another very mild oil, and should obviously be avoided if cooking for anyone with nut allergies.

Similar to peanut and canola oil in both flavor and thickness, safflower oil is pricier than many of the other options. However, if you happen to have this in stock, it can be a great substitute for corn oil in most recipes. 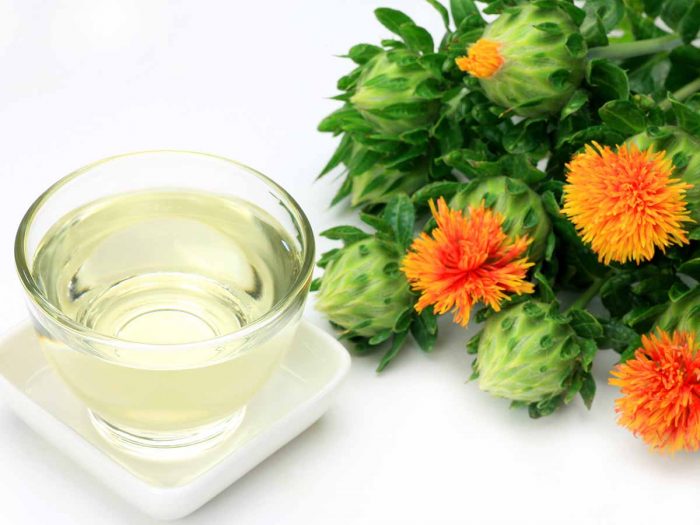 Olive oil has a stronger and more distinctive taste than corn oil. For this reason, when using olive oil as a substitute, we recommend going with an extra light variation. It will work well at a 1:1 ratio as a replacement cooking oil or in some savory sauces, but isn’t suitable for baking.

One of the healthiest and also the most expensive of corn oil alternatives, grapeseed oil is low fat and offers a similarly light flavor. It functions as a particularly good substitute in salads and dressings.

Soybean oil is a good replacement for corn oil when cooking. It has a slightly higher level of saturated fats than corn oil, so it isn’t the best substitution if you are trying to cut down your saturated fat intake. The flavor is a little stronger than corn oil and some of the alternatives above, so it might not work well for dessert and dressing recipes.

With the deaths due to coronavirus racking up, scientists are now studying the pattern of its spread. As of 25th January, 42 deaths, 1409 confirmed cases, and…

Air Pollution Can Cause Structural Changes In The Brain

The air we breathe could determine the way our brain develops. A recent study, published in PLOS One found that high levels of exposure to traffic-related…

We have heard of stories like Marie Antoniette where stress caused an almost instant graying of hair. But the science behind this phenomenon was still unclear.…