5 Differences Between Zucchini and Cucumber

When you hold a zucchini and cucumber in either hand, it can often be difficult to tell the difference. Despite this visual similarity, they are actually quite different. They have different flavors and consistencies, respond differently to cooking and contain different types of nutrients. As a result, their potential health benefits are also slightly different. Fortunately, both are packed with various nutrients and can be safely included in any diet!

Difference between Zucchini and Cucumber

The major differences between zucchini and cucumber include variations in taste, consistency, food group designation, physical characteristics, and nutrient content.

There is a great deal of debate about where these two foods belong in terms of food groups. 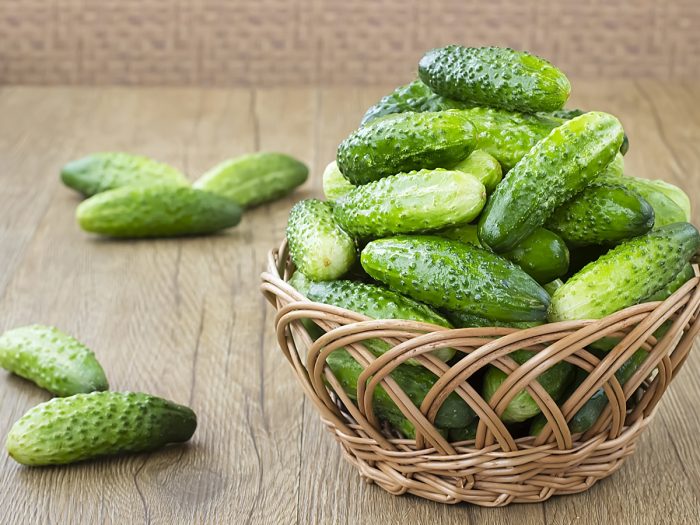 Cucumber and zucchini are both rich in certain key minerals and nutrients, but zucchini generally has higher concentrations.

How Are Zucchini and Cucumber Cooked?

The primary difference in how these two vegetables are prepared is that zucchini is typically cooked, while cucumber is more often eaten raw.

When preparing or cooking either of these two vegetables, be sure to keep the skin on. Many of the most important nutrients are found in the skin, so don’t peel zucchini and cucumber before enjoying them!

Rate this article
Average rating 3.9 out of 5.0 based on 76 user(s).
Read This Next:
Popular Articles