Silicon is known as a beautifying mineral and there are many health benefits associated with it. It not only helps strengthen connective tissues and bones but is also useful in skin, nail, and hair care. This element also plays a vital role in the prevention of atherosclerosis, insomnia, and tuberculosis, and aluminum toxicity.

Silicon (Si) is the second most available element after oxygen found in the earth’s crust, and it is one of the most important elements used in high tech devices and semiconductors. It is a vital trace mineral required by the body for strong and flexible joints, glowing skin, and stronger bones. It is present in the human body in the form of either a derivative of silanate or silicic acid. It is also necessary for the diet as it increases the overall benefits of vitamin D, glucosamine, and calcium. This element is present in clay and sand, and also exists as a major part of rocks like quartz and granite. [1]

Earlier in human history, it was not regarded as a physiologically important element due to its substantial presence in the animal and plant tissues. However, with ongoing research, the health benefits of this element have been clearly demonstrated. Let us look at the important benefits of silicon in detail:

Silicon has been found to play a vital role in assisting calcium for the growth, maintenance, and flexibility of joints and bones. It induces flexibility in the bones by increasing the amount of collagen, which is the protein component of bones. It also increases the rate of healing of bone dislocations and fractures. It is necessary for the maintenance of skeletal health. It elevates the deposition of different minerals like calcium in the bone tissues.

Alopecia (baldness or thinning of hair) is caused due to the intake of a refined diet that lacks nutrients, specifically silicon. This mineral encourages the growth of thick and healthy hair. It also increases the luster and shine of hair. 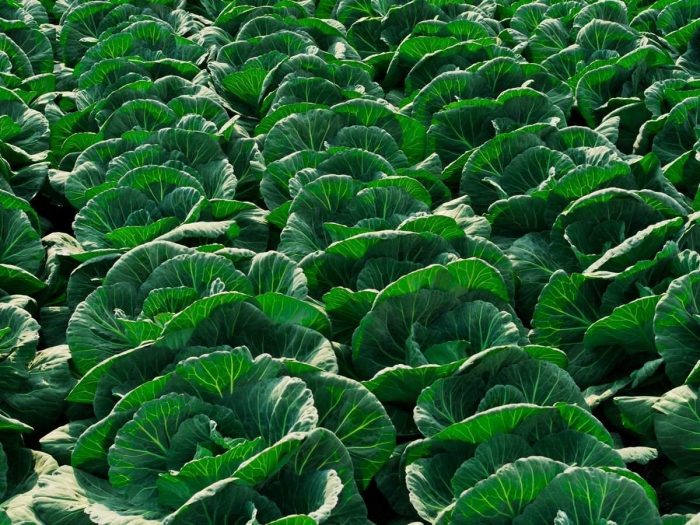 Silicon increases the elasticity and strength of the connective tissues of the skin and stops it from aging. It restores the natural glow of the skin and prevents wrinkles by increasing collagen formation. It helps in brightening the eyes as well. [2]

Silicon plays a very significant role in the maintenance of nail health. It has the ability to strengthen nails and to provide the nail bed with nutrients. Furthermore, it prevents the problem of brittle nails and infections. [3]

Silicon supplements help to decrease the formation of plaque. Cholesterol plaques are responsible for hardening of arteries in atherosclerosis which can cause heart attack and stroke.

The health benefits of silicon include the restoration of the mucosa of the respiratory tract if the body is suffering from dehydration.

Silicon plays a key role in protection against many diseases like tuberculosis and others which are related to mucous membranes. It also helps in increasing the healing rate during fractures. Its supplements help reduces the risk of various cardiovascular diseases, including atherosclerosis, heart attacks, and strokes.

It has been found that higher amounts of aluminum are found in the brain lesions of patients suffering from Alzheimer’s disease. Silicon, through its bonding with aluminum, prevents the absorption of the latter in the gastrointestinal tract and can reduce the signs and symptoms of aluminum toxicity. [4]

High quantity of this element is found in hard water as compared to soft water. The most important sources of silicon are; [5]

The deficiency symptoms are quite apparent as they are closely associated with the connective tissues. A few of the visible symptoms are;

Word of Caution: It is advisable to talk to your doctor before taking silicon supplements. Pregnant and nursing women, as well as those who have undergone stomach removal surgery (gastrectomy),  are advised to avoid consuming silicon. Other than that, there are no known major side effects of this mineral.

Rate this article
Average rating 4.0 out of 5.0 based on 316 user(s).
Read This Next:
Popular Articles