What is Butea Superba?

Butea superba’s effects on sexual libido and male sexual performance have made it very important to a number of cultures throughout history. The deep root of the Butea superba herb is where most of the beneficial nutrients are, which is why the tubers are so sought after. It has largely been kept a secret in that region, but in recent decades, and with the rise of globalization, Butea superba has now become a highly desirable male supplement in other parts of the world.

Studies of the root itself have shown it to be rich in different nutrients and chemicals, including sterol, flavonoids, phytochemicals, and more than 15 other unique acids and components that affect human health in many ways. In other words, although Butea superba is famous for its effects on the male sex drive, more and more potential uses are being discovered all the time. [1] 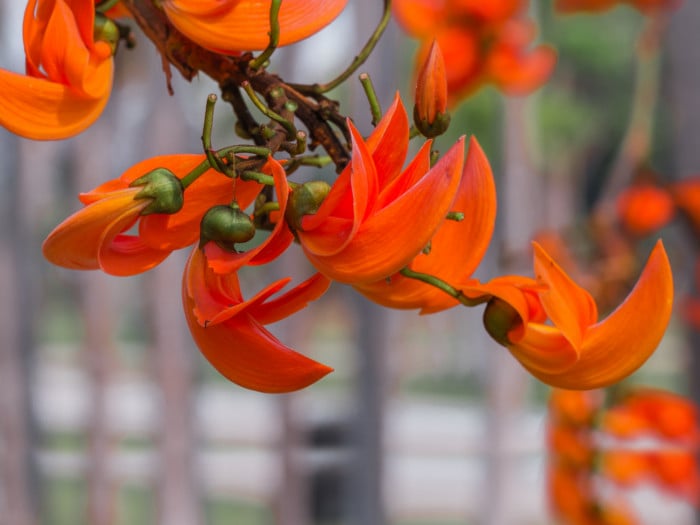 Let’s take a closer look at some of those important health benefits of Butea superba.

Most of the attention for Butea superba does come from men and with good reason. The phytoestrogens found in such high supply within the herb mimic male hormones, which gives men a faster recovery duration, increased muscle tone, strength, and energy. While women can benefit from the herb for other health issues, there isn’t much good that male hormone-mimicking substances would do in their body in terms of sexual performance. [2]

There are a number of phytonutrients and flavonoids that directly access cardiovascular function, helping combat heart diseases and cholesterol levels. Although the exact pathways are not completely understood, it is clear that cholesterol is more balanced in individuals who use Butea superba and rebalance their hormonal levels. [3]

A similarly stimulating effect can also be found for men who are suffering from hair loss or thinning. Similar to saw palmetto extracts, Butea superba stimulates certain elements in males that causes hair re-growth and strengthening, a long-awaited solution to an endless problem.

Studies have shown a marked increase in bone strength and bone mineral density with consumption of Butea Superba, perhaps due to its influence on nutrient uptake efficiency in the gut. This makes it important for people suffering from osteoporosis and other degenerative bone diseases. [5]

The anti-inflammatory properties of the many organic compounds and substances found in the Butea superba herb make it an ideal treatment approach for arthritis or other inflammatory conditions, such as gout or even hemorrhoids. [6]

Butea superba can keep cancerous cells from dividing and multiplying, thereby being a possible treatment for halting the spread of cancerous tissues and cells.

A study conducted at the Research Centre for Bioorganic Chemistry, Chulalongkorn University, Thailand suggested that Butea superba contains certain compounds that show cytotoxic activity. Being a cytotoxic agent, Butea superba helps to damage and kill the cancer cells that multiply in your body. [7]

Word of Caution: There are no known allergenic trends with Butea superba, but not enough research has been done on many demographics of the population to know for sure. Women who are pregnant or nursing are not recommended to use Butea superba, as its full effects are unknown, and its effects on hormonal balance could be dangerous. Before adding such a powerful supplement to your daily or weekly regimen, speak to your medical professional.

Rate this article
Average rating 3.9 out of 5.0 based on 185 user(s).
Read This Next:
Popular Articles