What is Kirby Cucumber and Dill Pickle Recipe

Kirby cucumber is a miniature, crunchy variety of traditional cucumbers that packs quite a few nutrients and is versatile in many recipes.

What is a Kirby Cucumber?

For those people who like to avoid too many seeds in their cucumbers, this variety also has an immature seed cavity in the center of the vegetable, leading to very few seeds. These cucumbers are also slightly less juicy, on average than traditional cucumbers. 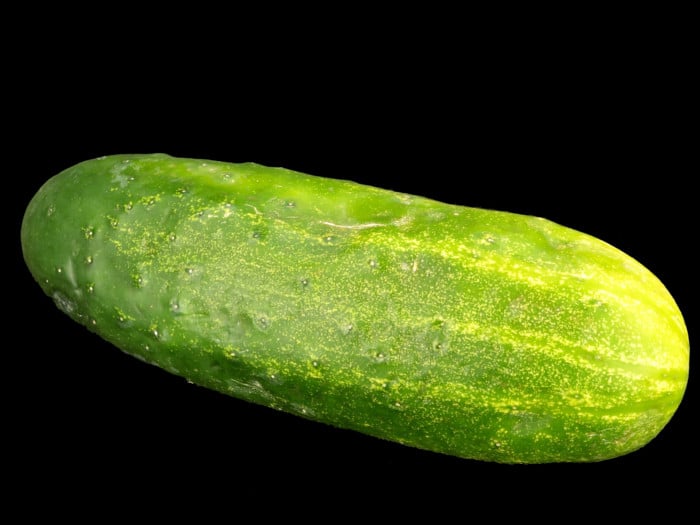 Crunchy, appetizing, and delightfully tangy dill pickles are capable of leveling up as a sandwich from a snack without a hiccup. Also, they are super easy to make at home. You don’t need an entire afternoon either because you can make few pints of pickle jars in less than 30 minutes. Refer to our recipe below and find out how! 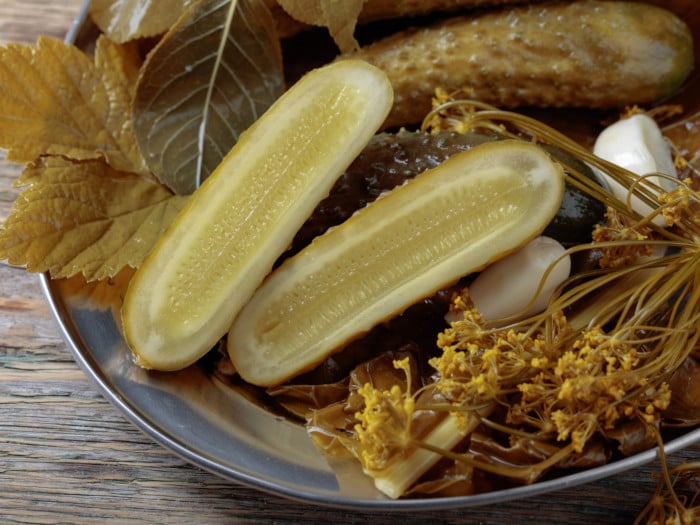 How to Store Kirby Cucumber?

Most people recommend the immediate use of Kirby cucumbers, or any pickling cucumbers, for that matter, but that simply isn’t a reality for everyone, particularly if they want to use them as salad vegetables over a matter of days. If you don’t use them immediately, you can try to wrap the cucumber in a damp paper towel and store it in the refrigerator. Other people recommend placing the cucumber immediately into a plastic bag without washing it first. On an average, however, you can store a Kirby cucumber in some type of breathable container (grape bag, etc.) for 3-5 days before their quality becomes overly compromised. [6]

Rate this article
Average rating 4.5 out of 5.0 based on 29 user(s).
Read This Next:
Popular Articles