Olive Oil vs Vegetable Oil: Which is Better

There is an epic struggle of olive oil vs vegetable oil, particularly between health-conscious chefs and other at-home cooks, s0 it’s important to note the clear differences between them.

While olive oil and vegetable oil are often used in similar ways in the culinary arts, there are some key differences that should be understood before you buy your next bottle. 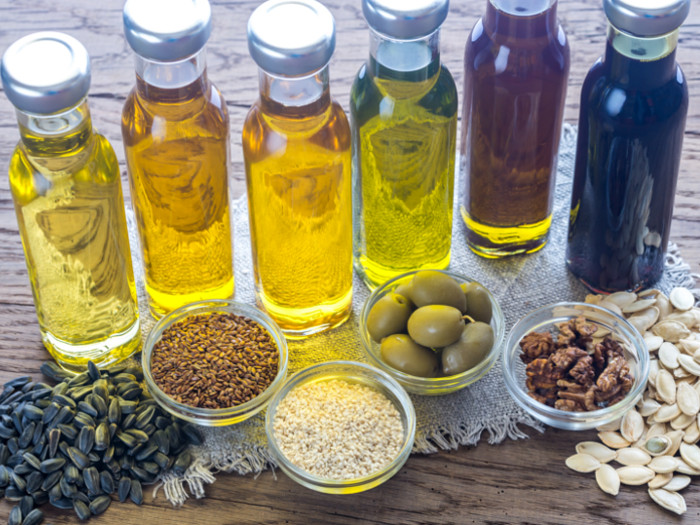 In small amounts, vegetable oils are healthy, as they contain fats that are essential in our diets. Photo Credit: Shutterstock

Olive oil is also praised for its unique antioxidant content and the potential health benefits it can have when topically applied. However, this is less common in vegetable oils, particularly canola and palm oil, which are largely relegated to culinary applications, along with industrial and some medicinal uses. [5]

Rate this article
Average rating 2.9 out of 5.0 based on 16 user(s).
Read This Next:
Popular Articles