Pygeum is a popular herbal supplement, particularly for men who want to protect or improve their prostate health.

Pygeum is a common name for an extract from the bark of Pygeum africanum plant. Native to southern and central Africa, this is a plum tree, but the fruit is not the focal point of interest. While this bark-derived substance has been in use for hundreds of years, it is still primarily used for the treatment of prostate issues in men. This supplement is commonly used to block the activity of  DHT, more formally known as dihydrotestosterone. This supplement is able to prevent problems with the prostate and male pattern baldness. You can use pygeum in the recommended amounts on a permanent basis. For those who are worried about their prostate health, this is an excellent way to strengthen your body’s defenses. 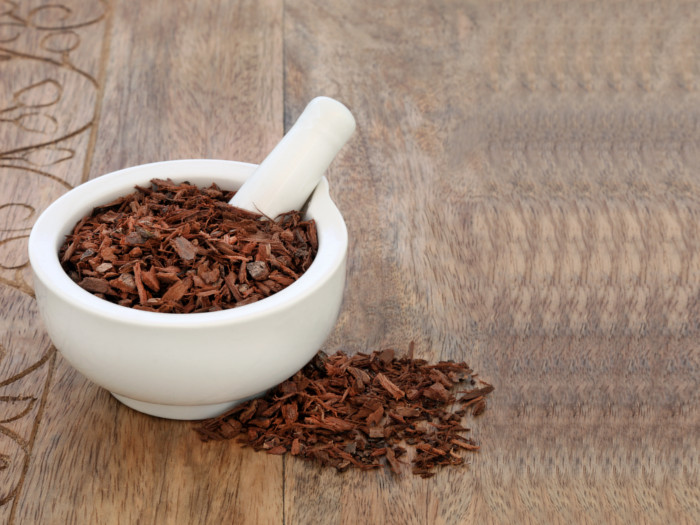 One of the most common uses of this bark extract, benign prostatic hyperplasia (BPH) can be treated with this supplementation. BPH is a condition that affects many men and is more commonly referred to as an enlarged prostate. Considering that this is often seen as a precursor to prostate cancer, it is important to identify and remedy this problem as soon as possible.

If you are struggling to remain fertile, or if your sperm count or motility have decreased, using this supplement may be able to increase hormone production and prevent the inflammation that can affect fertility.

As a DHT blocker, pygeum bark extract is very important for men who are struggling with hair loss. Male pattern baldness is often exacerbated by the presence of dihydrotestosterone, but this supplement can block that compound from having any effect. While research is still in early stages of the comprehensive effects of this supplement, anecdotal evidence is quite convincing.

Some studies have found a link between a decrease in urinary tract infections and the consumption of this supplement, both as a preventative measure and a treatment.

By increasing circulation and reducing inflammation, regular use of this bark extract has also been linked to improved sexual performance and endurance in men.

Chronic inflammation is one of the biggest causes of chronic diseases, such as rheumatoid arthritis and cancer; this supplement can reduce inflammation to improve the function of multiple organ systems.

Some studies have found that this supplement can ease the strain on the kidneys and improve the detoxification of the body, which can boost immune health and overall wellness.

Use of pygeum also helps in treating and preventing other health conditions such as fever, malaria, and stomache.

Although the amount of research on a precise dosage is somewhat limited, most experts agree that between 50 and 100 mg of pygeum extract can be consumed each day for the treatment of prostate issues. Given the potent nature of this supplement, do not consume more than the recommended dose.

Saw palmetto is another herbal supplement that is known to improve men’s sexual health. However, it is not interchangeable with pygeum, despite affecting the same organ system. Saw palmetto is known as a general booster for sexual health, whereas this bark extract is more closely related to prostate health. Since they are both relatively inexpensive, men who want to improve their overall sexual health can simply take both!

There are some side effects of taking this supplement, particularly when taken in excess, such as the following:

Pregnant and breastfeeding women are not recommended to use this supplement, as it can negatively affect the fetus and alter hormone levels unpredictably.