If you haven’t added sprouted or germinated brown rice to your healthy diet, you are missing out on a nutrient-dense variant of rice that can deliver quite a few health benefits.

What is Sprouted Brown Rice?

Similar to many other sprouted grains, sprouted brown rice isn’t the most common ingredient to find in a dish, but it does have an important place in many cultural cuisines. After regular brown rice is soaked in water and allowed to begin sprouting, this germinated brown rice is gluten-free and has a significantly higher nutrient density. When you allow something to germinate, it can dramatically change its nutrient profile. In the case of brown rice, sprouting can boost levels of GABA and various minerals, as well as some active ingredients and acids.

People use sprouted brown rice in many of the same applications as regular brown rice, although it is known to be more filling, and makes for an ideal fiber boost in vegetable soups or as a side dish. Although sprouted brown rice may be slightly more expensive, it is well worth the cost, or you can simply make your own at home!

The impressive nutrient profile of brown rice is the reason why so many people have begun using this type of grain. In a 1/4-cup serving, sprouted brown rice contains 2 grams of fiber, roughly 170 calories and 4 grams of protein. This is far more fiber and protein that can be accessed in regular brown rice. Furthermore, this sprouted variety contains more vitamin E, B vitamins, and magnesium than its un-sprouted cousin. There are also only 1.5 grams of fat in a 1/4-cup serving, making this an ideal food for weight loss. 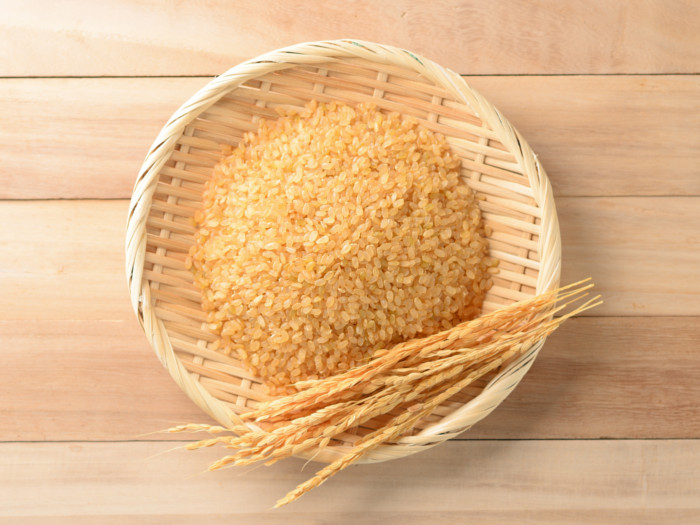 The high fiber level can help to scrape excess cholesterol and aid in the reduction of hypertension, helping you prevent other cardiovascular complications.

Fiber and brown rice are also known to regulate the release of glucose and insulin into the body, which is good news for diabetics and those at risk of developing the disease, as per a study published in the journal Critical Reviews in Food Science and Nutrition.

With higher levels of certain minerals, vitamins, and active compounds sprouted brown rice can stimulate liver function and eliminate toxicity from the body.

With more protein than traditional brown rice, this sprouted variety can aid in growth and development, along with repair and recovery following illness or a workout.

How to Prepare Sprouted Brown Rice?

If you want to prepare your own sprouted brown rice, all you need is an adequate sprouting chamber, some water, and rice! 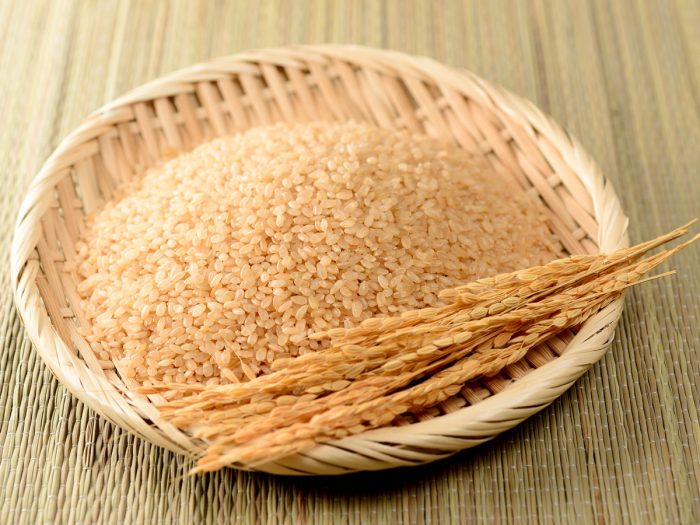 You can use this sprouted brown rice in place of regular sprouts. Apart from cooking it as you would any rice, it can also be added to salads
0 from 0 votes
Print Pin Rate
Course: Ingredient
Cuisine: Far East
Keyword: sprouted brown rice
Appliance: Airtight Container, Sprouting Container
Sprouting time: 4 days
Author: Paromita Datta