If you need a lemongrass substitute, there are plenty of common ingredients and herbs that can get your recipe back on track.

Lemongrass is a type of grass native to Australia, Asia, and Africa that is commonly cultivated for its rich aroma, culinary applications, and possible medicinal uses. With its distinct citrus flavor, this grass can be used in many different forms – fresh, dried, powdered etc. It is a popular ingredient in dressings, sauces, curries, soups, stews, marinades, and teas. However, in some parts of the world, it is not as commonly found in every spice rack, so a lemongrass substitute may be necessary.

The best substitutes for lemongrass include kaffir lime leaves, arugula, and lemon verbena, among others.

Adding just a thin strip from a lemon peel to a dish can create a lemony flavor, but don’t use too much, as this is slightly more potent than the taste of lemongrass, and has certain bitter elements.

Common in many Thai dishes, these hearty leaves possess a similar citrusy aroma to lemongrass, and can be diced up and used for many similar dishes.

The leaves of the lemon tree have a subtle citrus flavor that can work in certain soups or broths, but it isn’t strong enough for curries.

Arugula can provide a slightly spicier flavor to your dishes than lemongrass, so use it sparingly, and pair it with some lemon juice, if possible.

When you dice up the leaves of the lemon verbena plant, it is almost identical to the powerful aromatic compounds in lemongrass, making it one of the best substitutes available. 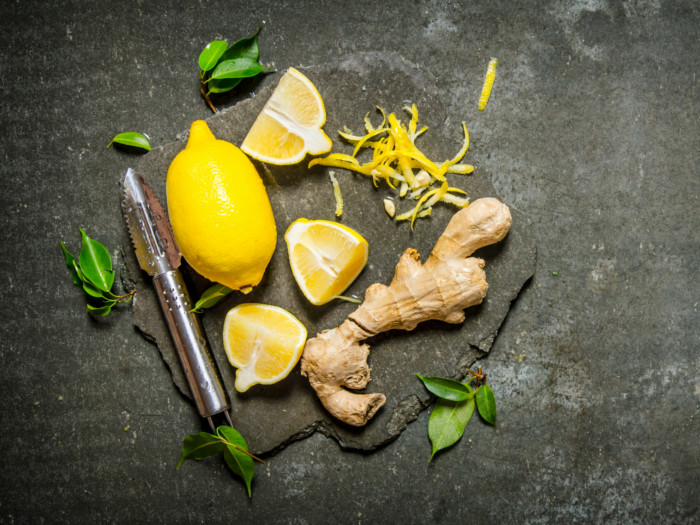 These two spices don’t seem like a logical lemongrass substitute, but their combined flavors can mimic the flavor in numerous dishes.

Although this plant is in the mint family, it has citrus notes that make it popular as a replacement for lemon verbena and lemongrass.

The dried and ground form of lemongrass is a concentrated and highly flavorful spice that can easily replace fresh lemongrass.

Lead and mercury have long been known to affect the intellectual growth of kids. A new study says that these are no more the main culprits since the…