You may have never tried arak, but it is widely enjoyed in certain parts of the world and has a flavor that you would almost certainly recognize.

Arak is a clear alcoholic anise-flavored aperitif that originated in the Levant region of the Middle East. It tastes like anise or black licorice, a key ingredient in the second round of distilling. It is usually made from grapes. Arak is a highly potent liquor, ranging from 30% to 60% alcohol by volume, or ABV. It is also traditionally combined with water and chilled with ice, and the addition of water causes the anise oils to emulsify, or break down into smaller particles, which gives the drink its milky-white appearance. It is similar to Ouzo, the Greek spirit, although ouzo is generally distilled to a lower ABV. 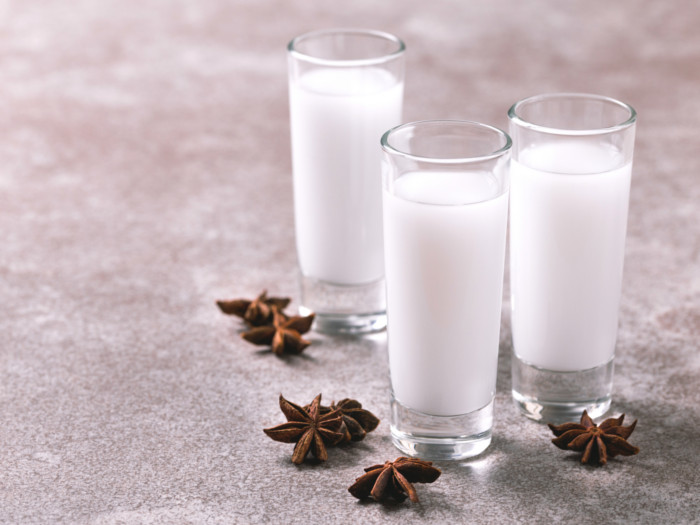 How to Drink Arak?

There are many popular ways to consume this liquor variety, let us take a look at them below.

How To Make An Arak Cocktail?

Since arak is mostly had with ice and water, there are not many cocktail recipes for it. One of the most popular alcoholic beverages made with Arak is called Beirut. 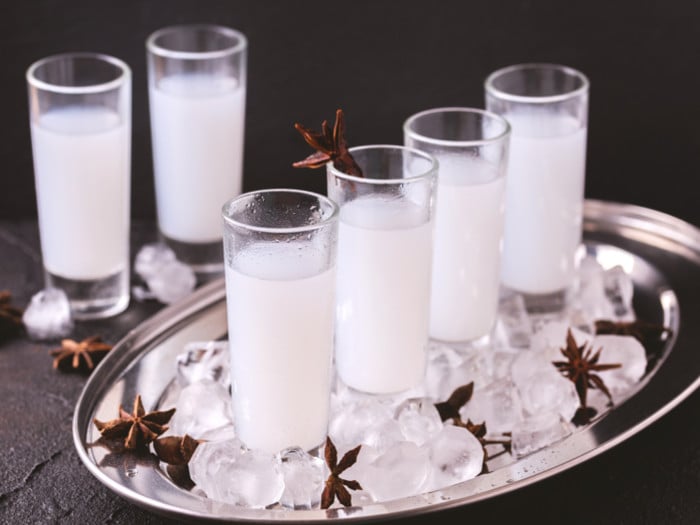 While this recipe carries the exact amount, you can also remember it simply in terms of proportions. Just remember to take 4 parts pomegranate juice, 2 parts arak, and 1 part simple syrup and club soda.

It is wise to remember that even when arak is diluted with water or mixers, it is a very powerful form of alcohol, and you should avoid having it in excess. Alcohol consumption, if done in an excessive manner, can lead to short-term health risks such as violence and injuries as well as long-term health risks such as addiction, alcohol abuse, and chronic diseases. Laws, rules, and regulations regarding alcohol consumption and purchase vary in different countries. According to the Centers for Disease Control and Prevention in the US, people who should not drink alcohol include women who are pregnant, individuals younger than 21 years of age, and people who are recovering from alcoholism or cannot control the amount they drink. Also, it should be avoided by people who are planning to drive or any other activity that required focus and skill.

Top Carrier Oils & How To Use Them

The top carrier oils include fractionated coconut oil, grapeseed oil, rosehip oil, argan oil, jojoba oil, and sweet almond oil. It is best to do a test patch on your arm.

How to Freeze Green Beans & How to Use Them

Green beans are easy to freeze. If bought fresh, they last only 2 to 4 days in the refrigerator, which is why we have penned an article on how to freeze green beans correctly.

The Vegan Society says honey is not vegan & states that honey is made by bees for bees & that the health of the bees is compromised when the stored nectar is used by humans.