The oolong tea caffeine content depends largely on the type of tea that you’re brewing, but it is different than coffee and traditional black tea.

How Much Caffeine is in Oolong Tea?

Other varieties are in the 30-40 mg of caffeine range. Generally speaking, oolong tea falls in the middle of teas when it comes to caffeine. This variety of tea typically has less caffeine than a cup of black tea, but more caffeine than is found in green tea. 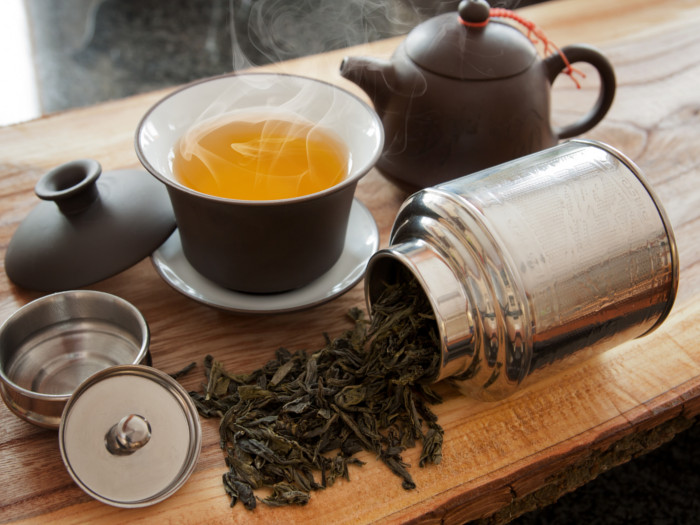 When comparing coffee and oolong tea caffeine contents, coffee is a clear winner.

Regardless of the source of caffeine, drinking an excessive amount of tea or coffee can result in negative side effects that include: [3]

Drink oolong tea responsibly, particularly if you’re pregnant or have a sensitive stomach. You can consume 2-3 cups of oolong tea per day, but beyond that, it is best to speak with your doctor.

Rate this article
Average rating 2.6 out of 5.0 based on 4 user(s).
Read This Next:
Popular Articles