Cognac vs Brandy: What’s the Difference

The debate between cognac vs brandy has been going on for generations, and there are a few key differences between these two types of alcohol.

There is not an apparent difference between brandy and cognac at first glance, and while both maybe forms of brandy, they are far from the same thing.

What are Cognac & Brandy? 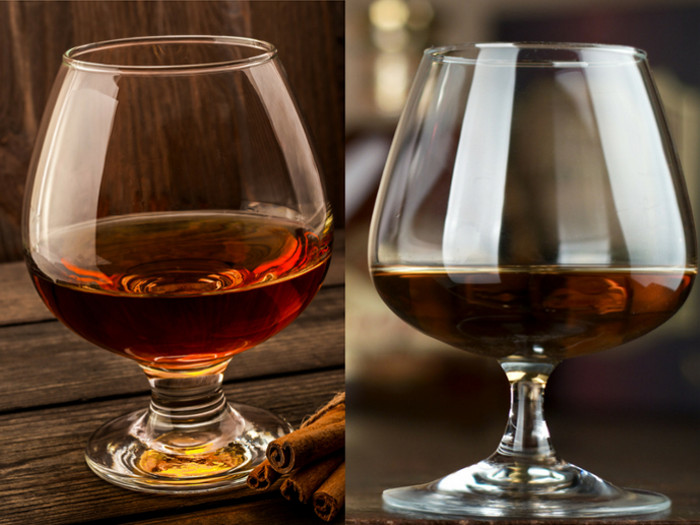 How Are They Made?

Where Do They Come From?

How Should They be Drunk?

Adverse Risks Associated with Alcohol Consumption: Moderation is key. The risks involved with drinking excessive alcohol can be short term such as violence and injuries to long-term health risks such as chronic diseases. [6]

Rate this article
Average rating 3.8 out of 5.0 based on 10 user(s).
Read This Next:
Popular Articles