Searching for crème fraîche substitutes can be stressful at times, particularly when you’re in the middle of a recipe, but there are a number of viable options on the market, and possibly already in your house!

Crème fraîche is a sour cream made with a bacterial culture. European in both name and origin, it can by law only contain the cream and bacterial culture. U.S. sour cream can contain other ingredients, such as thickening agents and sugar. It is therefore often sweeter and fattier than crème fraîche. This cream is used in a range of sweet and savory recipes – from soups and sauces to desserts. Due to its high-fat content, it doesn’t curdle. [1] 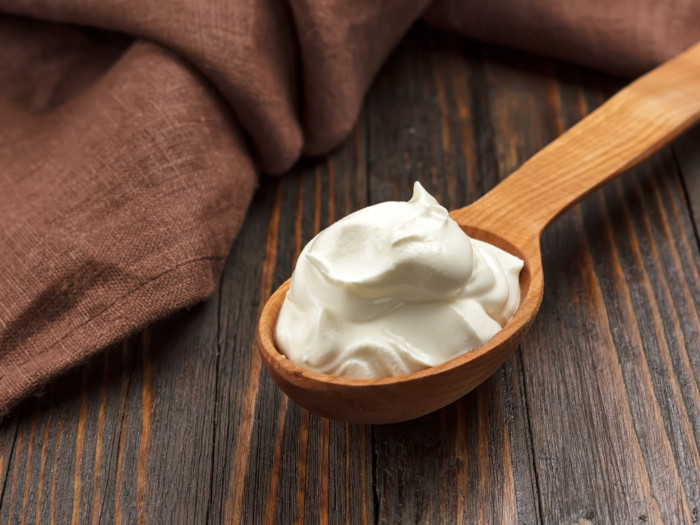 Creme fraiche is a thick, rich, custard of a cream. Photo Credit: Shutterstock

As explained, sour cream is the U.S. version of crème fraîche. It can make an excellent substitute in most recipes. However, use it carefully in savory sauces, as different brands of sour cream have varying degrees of additional sugar – something well worth checking before use. If you were hoping to get a sour edge to your recipe, you might find that yogurt or Mexican cream cheese does a better job (see below). [2]

If it’s the tanginess of crème fraîche that you’re trying to emulate, you might like to try yogurt as a substitute. A full-fat Greek yogurt might be thicker and more similar to that of crème fraîche, but it’s possible to use a low-fat yogurt too. It is not recommended to bring a mixture with yogurt in it to boil, as it tends to separate when processed at high temperatures.

It is possible to find sour creams made from soy, which make an excellent vegan and lactose-free substitute to crème fraîche. Non-sour soy creams are also available, and will match the thickness and creaminess of crème fraîche, but will be sweeter and without the sour edge, and therefore making it better for desserts.  [3] 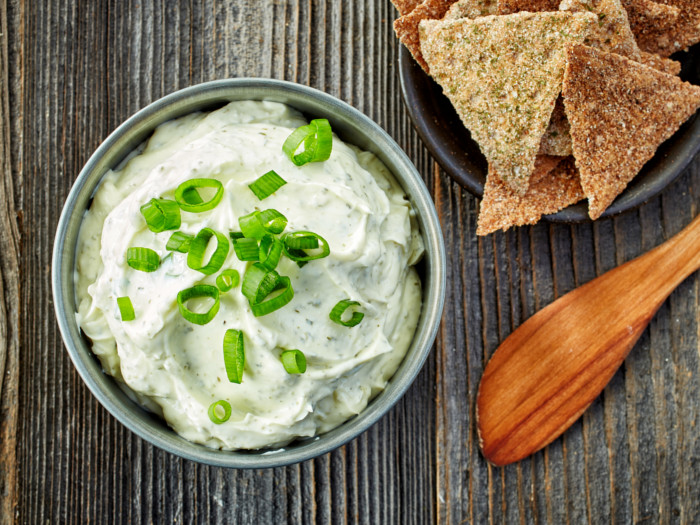 Although it lacks the tartness, heavy cream can be a good substitute when you’re simply looking for a creamy element to add to a dish. Do not allow the cream to boil and consider adding a little lemon or lime juice for extra zing. [4]