Gelatin is a protein derived from the connective tissues of animals. It is used in cooking and baking, primarily as a thickener for liquids. When heated, gelatin is a liquid, but as it cools it will thicken into a solid. Most people are familiar with the use of gelatin in ice creams, marshmallows, custards, and pies. However, many people who embrace a vegan or vegetarian diet prefer to use one of the many non-animal based substitutes available such as arrowroot, agar, xanthan gum, guar gum, and carrageen among others.

Arrowroot is a starchy powder ground from African arrowroot tubers. It is used in a similar fashion to cornstarch. It will help thicken sauces and jams, and when added to ice cream, it prevents ice crystals. However, too much will taste starchy in the recipe, and it does not firm up into a solid the way that gelatin does. It is also not suggested for non-frozen dairy products. [1] 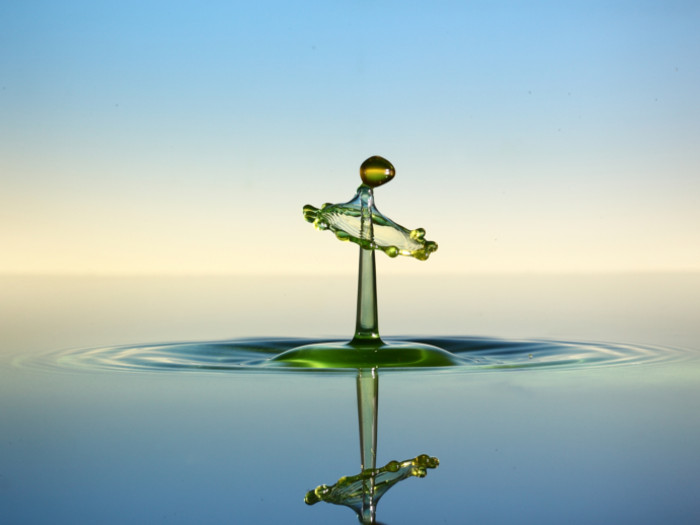 Agar, also known as Japanese moss, is a seaweed derivative that liquifies when melted but cools into a solid. It has no taste, no color, and no smell, making it a perfect substitute for gelatin. It even cools to a more solid density than gelatin. One teaspoon of agar will replace one teaspoon of gelatin. [2]

Xanthan gum is made from fermented corn, processed and then dried into a fine powder. It is used as an additive in many industrial food products as a thickener and emulsifier. It binds water to solids and is used to thicken pie fillings and increase dough elasticity. However, like arrowroot, xanthan gum will not cool to a solid the way gelatin will. One teaspoon of xanthan gum will substitute for two teaspoons of gelatin.

Guar gum is made from guar beans that have been husked, milled, and then dried to a fine white powder. It is primarily used as a thickener and a stabilizer in cheese, pannacotta, and ice creams. One benefit of guar gum is that it does not require heat to act as a thickener. One teaspoon of guar gum will substitute for two and a half teaspoons of gelatin. [3]

Carrageen is a seaweed extract that is used primarily in vegan gel products. It has no flavor, but gives a softer set to recipes, so it’s best used as a gelatin substitute in soft custards, mousses, and creams. One ounce of carrageen will set into one cup of liquid. [4]