Drinking guayusa tea has recently gained popularity in some parts of the world, although it has been traditionally brewed in South American regions for more than 1,000 years.

What is Guayusa Tea?

Guayusa tea is an herbal tea made from the dried leaves of a certain type of holly tree, scientifically known as Ilex guayusa. Primarily found in the Amazonian rainforest, the medicinal properties of this plant have been known for centuries, including its caffeine content. It is one of a handful of caffeinated holly tree species in the world, and it can brew a potent and stimulating beverage. [1] 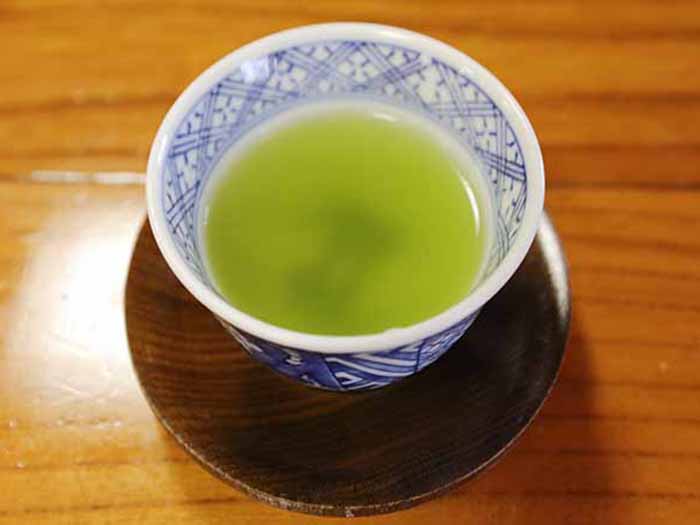 A warm cup of tea can take away all your worries. Photo Credit: Shutterstock

The use of guayusa tea is generally considered safe, but when consumed in excess, it can have a number of side effects, mainly related to its caffeine content. The taste is something between mate and green tea, but it isn’t bitter and has slight fruity notes that make it very pleasant on the palate. The color is typically a pale green. [2]

The main benefits of guayusa tea include its ability to strengthen the digestion and immune system, clean the teeth, aid in weight loss efforts, and increase energy levels, among others.

Similar to green tea, this tea is rich in antioxidants that also have anti-inflammatory properties, helping to soothe the stomach and allow proper digestion to take place. [3]

The saponins and polyphenolic compounds found in this tea are able to protect against chronic disease, while also relieving strain on the immune system, which can prevent unnecessary inflammation throughout the body. [4]

One of the unique compounds found in this tea is theobromine, which is also found in dark chocolate. It has been linked to protecting the integrity of the blood vessels and arteries, thus protecting your overall cardiovascular health. [5]

Unlike some other popular caffeinated beverages, such as coffee, this tea does not stain the teeth and will actually help boost oral health thanks to its antioxidant levels.

The polyphenolic compounds of this beverage can help to reduce oxidative stress and prevent the negative effects of free radicals, which can lead to chronic diseases. [6]

Caffeine is a powerful stimulant, and with a good amount of caffeine in each cup, many people rely on this tea to give them a morning boost of energy. [7]

Low in calories and able to stimulate metabolism, this tea can also aid in weight loss efforts.

How to Make Guayusa Tea?

If you want to brew your own guayusa tea at home, the ingredients shouldn’t be hard to find from an import store or an exotic natural health shop.

You can also make refreshing iced tea using guayusa tea leaves as it has a plush, fruity flavor and lacks bitterness.

Packed with antioxidants and nutrients, this tea is very healthy, but there are some side effects when consumed in excess. Much like drinking too much coffee, drinking more than 2-3 cups of this tea every day could do the following:

If you are sensitive to stimulants, drink weak brews of this tea, or avoid it altogether. Similarly, pregnant and breastfeeding women should avoid this tea.

Rate this article
Average rating 3.6 out of 5.0 based on 72 user(s).
Read This Next:
Popular Articles