There are also some side effects of this tea, especially when it is consumed in excess, and these include migraines, irritability, elevated heart rate, and high blood pressure. There are also certain groups of people who should never consume coca, due to the presence of cocaine, one of the active ingredients in coca tea.

What is Coca Tea? 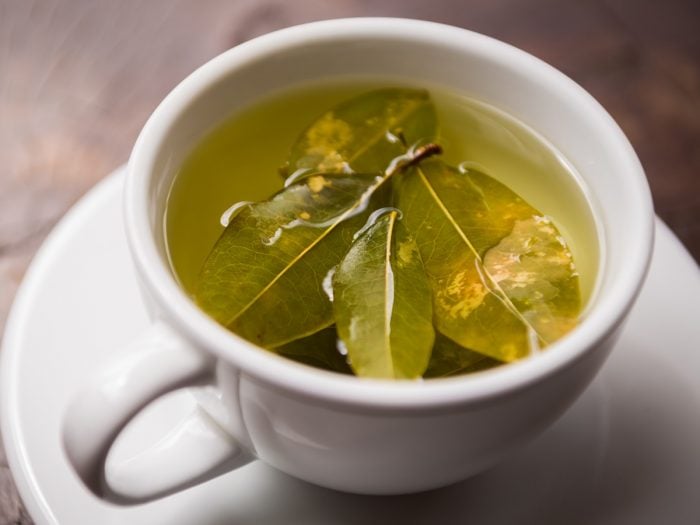 Coca tea has been heavily used by indigenous people in South America for thousands of years and is made by steeping the fresh leaves of the coca plant in boiling water. This allows the powerful phytonutrients, as well as trace amounts of active ingredients like cocaine, to infuse into the water. In many parts of South America, this tea is known as mate de coca, and the greenish-yellow color is reminiscent of green tea. Since the alkaloids found in coca tea are the base of cocaine, a powerful drug that is illegal in many countries, it is not always easy to access coca tea, unless it has been decocainized. The many benefits of coca tea are mainly the result of phytonutrients, as well as vitamin C, vitamin E, and B-family vitamins. [1]

May Boost Your Energy

Thanks to the stimulant properties of this powerful tea, it can give an excellent energy boost at any time of day. This can help people overcome fatigue, particularly if they suffer from sleep disorders, and if you space out cups throughout the day, it can significantly elevate your performance and behavior. [2]

There is a slight appetite-suppressing quality to this tea, which is good news for people who are trying to lose weight. Furthermore, the B-family vitamins found in coca tea can help stimulate the metabolism, which increases passive fat-burning, so you will be less tempted to overeat, and also burn more calories throughout the day! [3]

Coca tea is well known to soothe the stomach, and many people simply chew on the leaves to settle indigestion and relieve cramping or bloating. However, the same effects can be achieved by drinking this tea. More specifically, this tea can help prevent nausea, vomiting, and diarrhea when consumed regularly. [4]

May Aid in Managing Diabetes

The collection of nutrients in coca tea, such as vitamin A, iron, and calcium, are known to be excellent for regulating blood sugar levels, helping to prevent this condition in those who regularly drink the tea. However, one of the side effects of coca tea is also complications involved in diabetic patients, so before adding coca tea to your health regimen, speak to your doctor. [5]

Some of the vitamins found in coca tea are able to give the immune system a much-needed boost. Vitamin C alone can stimulate the production of white blood cells and act as an antioxidant to counter the negative effects of free radicals and prevent infections throughout the body.

One of the classic uses of coca tea is to counter the symptoms of altitude sickness. In the Andes mountains, where a great deal of coca tea is consumed, being high in the mountains is a part of life. However, nausea, vomiting, and lightheadedness are common symptoms of living in the clouds. Coca tea can help soothe those symptoms and normalize the body to high altitudes. [6]

In recent decades, coca tea has been used to alleviate symptoms of addiction. By giving the body small amounts of cocaine, it can help to wean the body off the substance and is praised as an effective means of breaking cocaine addiction in many different people. Again, due to the illegality of both cocaine and coca leaves in many nations, this particular health benefit is understandably complicated. [7]

How to Make Coca Tea?

You can make your own coca tea if coca leaves are legal in your country and easily accessible. Most preparations call for using whole leaves, as plenty of the active ingredients will infuse the tea without crushing or cutting the leaves. Due to the stimulant and potentially addicting qualities of coca tea, 1-2 cups per day is the recommended limit. Although people in South America often drink this tea throughout the day, this can result in a number of negative side effects. In most parts of the world where coca leaves are legal, you will need to buy dried coca leaves, but fresh leaves are always best for a powerful brew.

There will be some sediment at the bottom of the cup; for the full effect of this tea, drink it all the way to the bottom! Coca tea is rich in natural alkaloids and it would be best if you could consume it on an empty stomach, between meals or before and after a light meal. Avoid boiling it as that would affect its alkaloid content and eventually the flavor of the tea. Additionally, do not add milk to this tea and avoid consuming it with other milk products like cheese or yogurt.

Side Effects of Coca Tea

There are a number of serious side effects to coca tea, including many effects from the stimulant compounds in these leaves. People with certain health conditions should also avoid using this tea.

Rate this article
Average rating 4.2 out of 5.0 based on 85 user(s).
Read This Next:
Popular Articles