Kirsch may not be the most common alcohol at your local bar, but it is beloved in certain parts of the world.

Kirsch is a clear liquor whose name means ‘cherry’ in German. It is also called ‘Kirschwasser’, which means ‘cherry water’. Due to this connection to cherry, many people wonder whether cherry brandy is the same as this alcohol, but there are distinct differences between kirsch and cherry brandy, and they are not interchangeable. To make kirschwasser, morello cherries are mashed with their stones and allowed to ferment, then distilled into a clear liquor that has the flavor of cherries, but is not sweet. [1]

Cherry brandy, on the other hand, can contain artificial colors or sweeteners. This variety of brandy may be an amber liquor with a great flavor, or it could look (and taste) like cough syrup. [2] 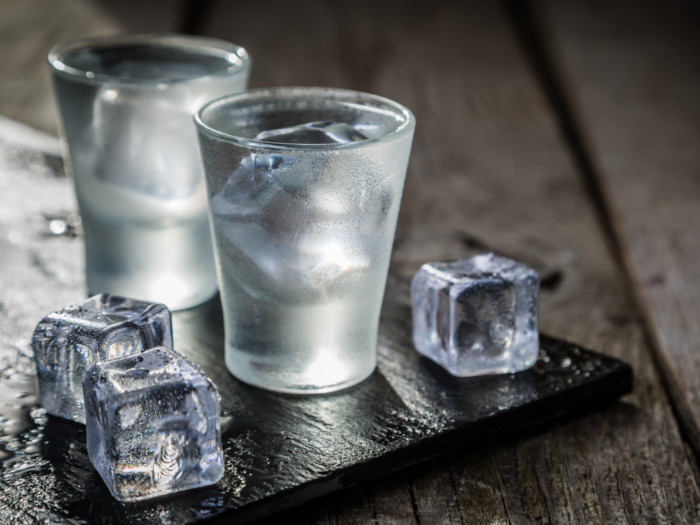 There are a number of kirsch substitutes available if you don’t have this liquor on hand, although including this alcohol in a recipe doesn’t come up particularly often.

This alcohol is used in baking and enjoyed in a number of cocktails. It can be substituted with other alcohols when a chemical reaction or flambe is required, or with juices and syrups for cherry or fruit flavors.

Moderation is key. The risks involved with drinking excessive alcohol can be short term such as violence and injuries to long-term health risks such as chronic diseases. According to the Centers for Disease Control and Prevention, people who should not drink alcohol include women who are pregnant, individuals younger than 21 years of age, and people who are recovering from alcoholism or cannot control the amount they drink. Also, it should be avoided by people who are planning to drive or any other activity that required focus and skill. However, different countries have different rules on alcohol purchase and consumption. [3] [4]

Also, cooking with alcoholic beverages results in only some loss of alcohol content. Foods baked or simmered in alcohol can retain anywhere from 4 percent to 85 percent of the alcohol, according to a study by the U.S. Department of Agriculture’s Nutrient Data lab. [5]

Rate this article
Average rating 4.2 out of 5.0 based on 3 user(s).
Read This Next:
Popular Articles