When it comes to Madeira wine substitutes, there are plenty of alternatives for this rich, fortified Portuguese wine.

What is Madeira Wine?

Madeira wine is a fortified wine originating from the Portuguese Madeira Islands, which lie just off the coast of Morocco. The alcohol can be made from either red or white grapes and is heated and oxidized in such a way that always gives it an amber color. The sweeter types of Madeira can last for a very long time unopened – sometimes even hundreds of years. Due to the fortification process, it has an alcoholic content of 20% and contains approximately 140-170 calories per serving. [1] 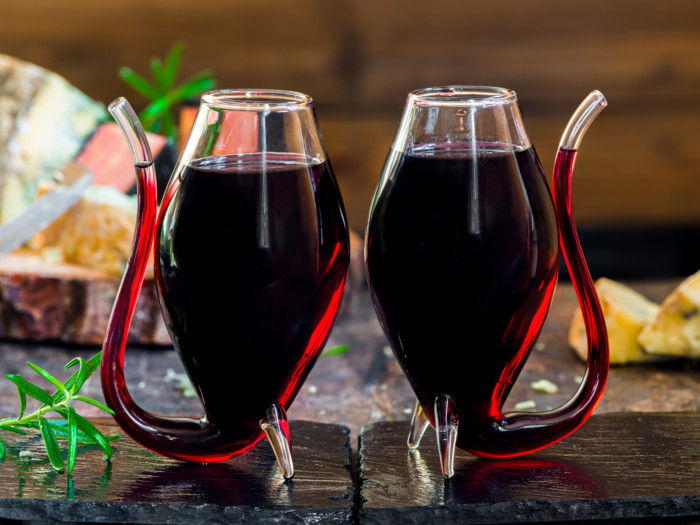 There are many types of Madeira wine, including Sercial, Verdelho, Boal or Bual, and Malmsey.

Although a common ingredient in recipes, it’s not always possible to find Madeira wine outside of Europe. Luckily there is a range of Madeira wine substitutes, such as Port, Marsala, dry vermouth, and stock.

The risks involved with drinking excessive alcohol can be short term such as violence and injuries to long-term health risks such as chronic diseases. According to the Centers for Disease Control and Prevention, people who should not drink alcohol include women who are pregnant, individuals younger than 21 years of age, and people who are recovering from alcoholism or cannot control the amount they drink. Also, it should be avoided by people who are planning to drive or any other activity that required focus and skill. However, different countries have different rules on alcohol purchase and consumption.  [4]

Cooking with alcohol: Cooking with alcoholic beverages results in only some loss of alcohol content. Foods baked or simmered in alcohol can retain anywhere from 4 percent to 85 percent of the alcohol, according to a study by the U.S. Department of Agriculture’s Nutrient Data lab. [5]