Knowing what makes good Old Bay seasoning substitutes can help make flavorful seafood dishes in places where this regional spice blend is hard to find. This brand of spice was first created in Baltimore in 1939. Named after a passenger shipping line on the Chesapeake Bay, Old Bay is most famously used to season Maryland crabs and shrimp.

The exact blend of herbs and spices in Old Bay is a trade secret, but celery salt, paprika, black pepper, and crushed red pepper are key ingredients. It has a unique flavor that is not easily replicated. In addition to seafood dishes, Old Bay is also used as a barbecue rub and to season fries, chips, and other types of potatoes. Old Bay seasoning substitutes are important because, while it is common in the Mid-Atlantic and Gulf Coast regions of the United States, Old Bay seasoning is not as popular or widely available in other parts of the country or world. Furthermore, because the recipe of Old Bay is protected, finding an exact substitute is difficult, but there are alternatives for Old Bay that are easy to find and use. 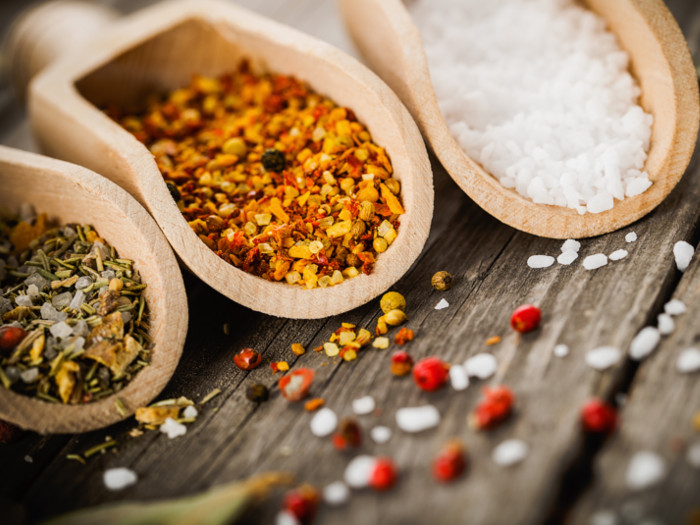 While Old Bay has a unique taste, there are many other seasoning blends that get close to its flavor. Most supermarkets will carry some type of seasoning intended for seafood. There are also a number of Asian spice blends that are specifically intended for fish dishes.

Cajun seasoning is a great Old Bay seasoning substitute. Similar in flavoring to Old Bay, although usually spicier, cajun spice mixes are generally more widely available. Depending on your level of spice tolerance, you may want to use caution in substituting quantities. Cajun spices can range from mild to extremely hot.

Also known as seasoning salt, there are many commercially available brands in the supermarket. They will not necessarily be similar in taste to Old Bay, but they will be comparable in terms of the complexity of flavor.

For a simple one-spice substitute, use celery salt. Since it is the primary ingredient of Old Bay, it will clearly replicate part of the flavor. However, the dish will not be nearly as complex. 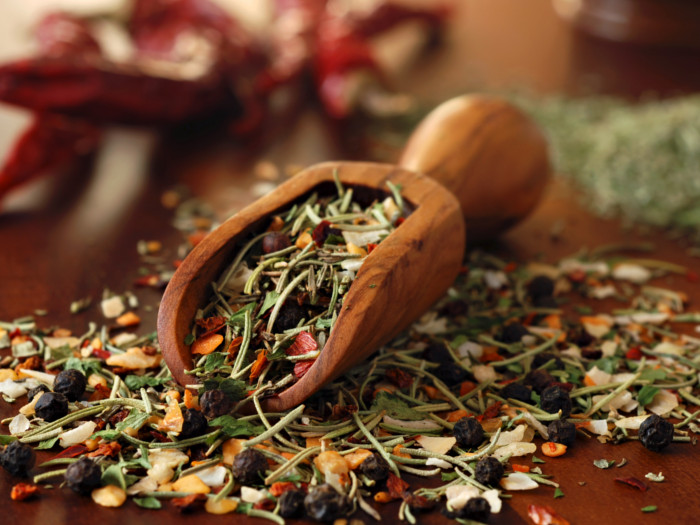 Approximating the flavor of Old Bay is possible if you’d like to try and make your own substitute at home. Start with one tablespoon of celery salt, then add 1/4 teaspoon of paprika, and 1/8 teaspoon each of ground black pepper and ground red pepper. Experiment with other spices in smaller amounts until you find a perfect combination!