Using the right oyster sauce substitutes can save some of your more delicate recipes if you run short of this uniquely flavored ingredient.

Oyster sauce is a mixture of oyster stock, salt, sugar, and soy sauce. It is used primarily in Asian cuisine to add depth and flavor to sauces and stir-fries. The sauce itself is a cross between soy sauce and barbecue sauce, in both taste and thickness. A good oyster sauce adds salt, sweet, and brine flavors to a dish. It also contributes umami, that infamous fifth taste that is savory and reminiscent of meat. [1]

Oyster sauce substitutes may not be perfect in terms of flavor, but can usually be found in the Asian foods section of the grocery store or at any Asian specialty store, precisely where the oyster sauce is located. Many people with shellfish or fish allergies cannot use oyster sauce, as well as people on vegan diets. Oyster sauce is a very unique flavor, but plenty of alternatives will get you close to the taste. 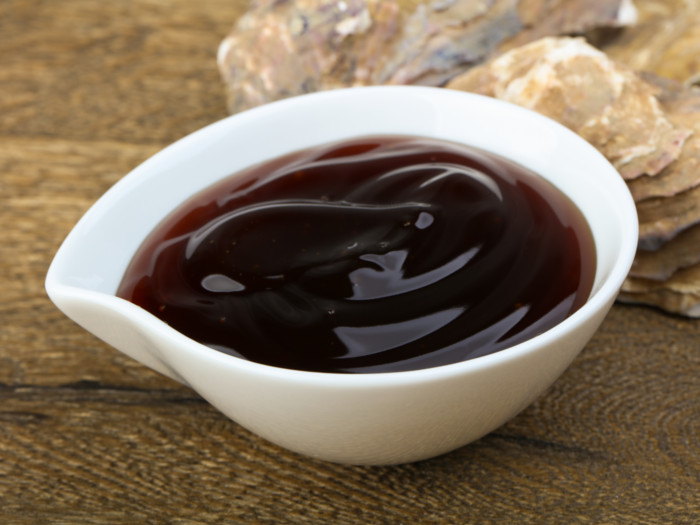 Oyster sauce is thick in consistency and has a sweet flavor. Photo Credit: Shutterstock

Soy sauce is a popular condiment made from fermented soybeans. This black, salty sauce is a staple flavor of Chinese and Japanese cuisine. It is commonly found around the world and has an earthy, smoky flavor similar to oyster sauce. However, by itself, it is not as thick or sweet as oyster sauce, so many people recommend mixing both soy and hoisin together to recreate the profile of oyster sauce.  [2]

Hoisin is a spicy, sweet sauce used in Southern Chinese cooking. The thick sauce is made from soybeans, vinegar, sugar, and garlic, similar to barbecue sauce. It is primarily used as a sweet glaze for meats and stir-fry dishes, as well as a dipping sauce. Hoisin does a great job of substituting for the thickness and fragrance of oyster sauce, but it is much sweeter and lacking some of the oyster sauce saltiness. [3]

Outside of Asia, mushroom sauces are typically found only in Asian specialty stores. There are brands of soy sauce mixed with mushroom, as well as mushroom sauces for stir fry. Either one of these will work as a substitute. The distinct flavor of mushrooms recreate the oyster sauce umami flavor and adds body to the recipe. [4] 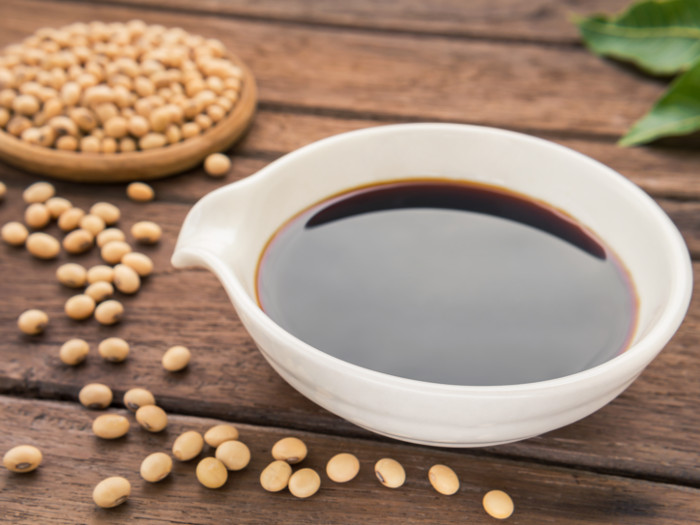 Although not a solution for anyone avoiding oyster sauce because of allergies, fish sauce provides the same briny, savory flavor to a dish. It is traditionally made from anchovies and salt. Mixing it with a sweeter, thicker sauce like hoisin will create a fragrant alternative to the oyster sauce that preserves most of the taste.

Rate this article
Average rating 4.3 out of 5.0 based on 9 user(s).
Read This Next:
Popular Articles