Eating red snapper is a treat for many people, but for those unfamiliar with this type of seafood, there is a lot to understand about this tasty fish.

What is Red Snapper?

Red snapper (Lutjanus campechanus) is a type of snapper fish that can be found in the Atlantic Ocean. These fish normally range in size from 1.5-2 feet in length (at maturity) and can weigh up to 80 pounds when fully grown. This fish is highly sought after as a game fish and has mildly sweet, flaky skin that is often faintly pink in color. It is safe to eat this fish in moderation, as there are some concerns as to the level of mercury in the fish. However, due to the presence of the nutritional elements, this fish is a healthy choice for most people. Commercial fishing of this species is very popular in parts of the Gulf of Mexico and other coastal areas of North America. 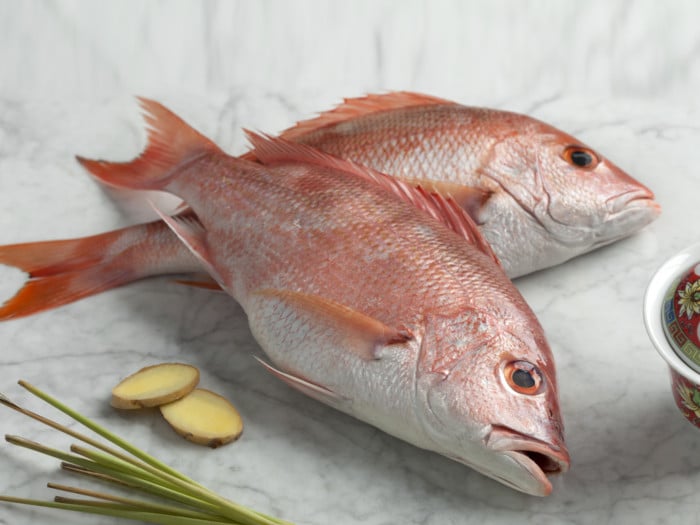 When it comes to nutrition, red snapper contains moderate levels of omega-3 fatty acids, as well as significant amounts of vitamin D, E, selenium, and magnesium. A six-ounce serving of this fish also delivers about 170 calories and more than 35 grams of protein. This fish also contains a good amount of potassium.

There are quite a few benefits to eating red snapper, including its ability to aid in weight control and lower your risk of heart disease, among others.

Rate this article
Average rating 4.3 out of 5.0 based on 25 user(s).
Read This Next:
Latest Health News: