Sodium benzoate is a manmade additive that can be found in various preserved foods, condiments, medicines, and beverages, and may represent a potential health risk when consumed in excess.

What is Sodium Benzoate?

Sodium benzoate is a synthetic additive and preservative made by combining benzoic acid and sodium hydroxide. It is a crystalline, odorless powder that dissolves in water. While sodium benzoate does not occur naturally in large numbers, it may be found in trace amounts in apples, plums, and cinnamon. Benzoic acid, however, is found in various plants and berries and is also a byproduct of certain bacterial reactions. [1]

There are a number of commercial uses of sodium benzoate, primarily in the food and medical industries. 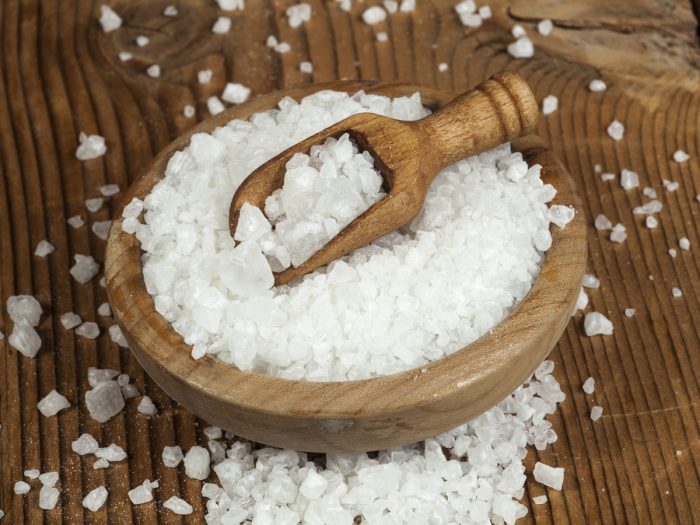 Over-consumption can lead to side effects. Photo Credit: Shutterstock

There is a great deal of contention surrounding this compound for various reasons.

In terms of industrial and manufacturing purposes, sodium benzoate has a number of benefits. It is also a useful preservative in cosmetic products, such as toothpaste, hair products, and mouthwash, as well as in plastic manufacturing, as it can increase strength and durability. This compound also finds some use in the automotive industry, as it can prevent corrosion! [7]

As mentioned above, this compound is popular because it is inexpensive to produce and versatile, lacking any odor or flavor, and easily soluble in water. By preventing the growth of bacteria and mold, this preservative protects our food (and our bodies!) from these unwanted microbes.

In certain situations, such as cases of schizophrenia, vascular headaches, and respiratory depression, larger amounts of this compound may be prescribed by a doctor, as demonstrated in this study published in Biological Psychiatry. However, these high levels are for therapeutic, short-term purposes only. [8]

The majority of this compound in your diet will come through your foods, rather than through its inclusion in certain pharmaceuticals. Provided you follow a normal diet, and are aware of those products high in this compound, you should limit your intake to 0-5mg of sodium benzoate/kilogram of body weight.

When taken for medicinal purposes, tablet dosages range from 50mg-500mg, but high dosages are only appropriate for singular conditions, such as inherited urea cycle disorders, in which the body is unable to process amino acids, and must, therefore, decrease the level of ammonia in the body. [9]