Is there a Substitute for Evaporated Milk

If you are looking for a substitute for evaporated milk, there are plenty of viable options, many of which you may already have in your kitchen.

Make your own DIY evaporated milk by simply adding some whole milk to a saucepan and boil it till reduces to a half. Evaporated milk substitutes also include half and half, regular milk, almond milk, and soy milk, among others. [1]

Since evaporated milk is simply a concentrated form of regular milk, with no additional sugar, you can replace it with whole milk. For every cup of evaporated milk, you can use 1.5 cups of whole milk and largely maintain the same consistency and flavor of the dish. 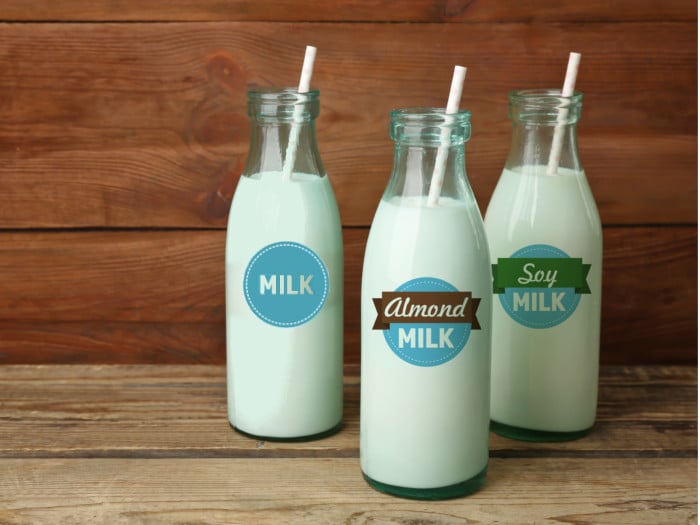 Rate this article
Average rating 4.6 out of 5.0 based on 7 user(s).
Read This Next:
Popular Articles