Tuaca is an exotic type of alcohol that many people have never tasted, but its sweet flavor makes it an excellent liqueur to try!

Tuaca is a liquor made by blending brandy with citrus essence and vanilla, which gives it a sweet flavor. It originated in Italy and has become increasingly popular in the United States in recent years. As such, it is mostly used as a dessert liqueur, either combined with other drinks (often hot ones such as coffee or hot chocolate), added to dessert recipes, or drunk on its own in small amounts. Considering that it is made from brandy, which is distilled from wine, it is gluten-free and usually has an alcohol by volume (ABV) of approximately 35%. [1]

One ounce of tuaca contains roughly 103 calories, as well as 11 grams of carbohydrates, namely sugar. This contributes to the sweetness, obviously, and should therefore only be drunk in moderation. 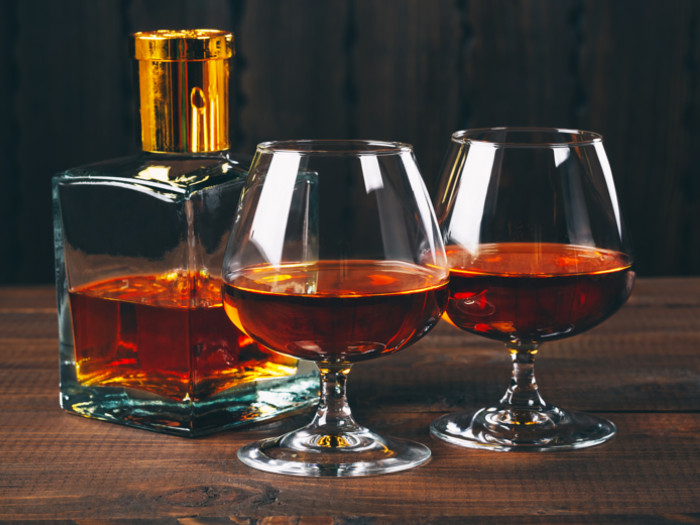 Tuaca is a flavored brandy liqueur originally produced by the Tuaco and Smith families of Brighton, England. Photo Credit: Shutterstock

If you’re unable to find tuaca, try some of these potential alternatives:

Adverse Risks Associated with Alcohol Consumption: Moderation is key. The risks involved with drinking excessive alcohol can be short term such as violence and injuries to long-term health risks such as chronic diseases. [2]