Boldo tea is a popular South American beverage that can deliver an impressive range of health benefits thanks to its unique nutrient profile.

What is Boldo Tea?

Boldo tea is a traditional Chilean tea brewed from the leaves of the boldo tree, which is scientifically known as Peumus boldus. For generations, the leaves of this tree have been cultivated and dried to produce this delectable tea. Depending on the size, this plant can often be mistaken for a shrub, as it is relatively slow-growing. In traditional medicine, this tea has been widely used in South America and Chilean cultures, although it is now becoming more common in other parts of the world, such as the United States. [1] 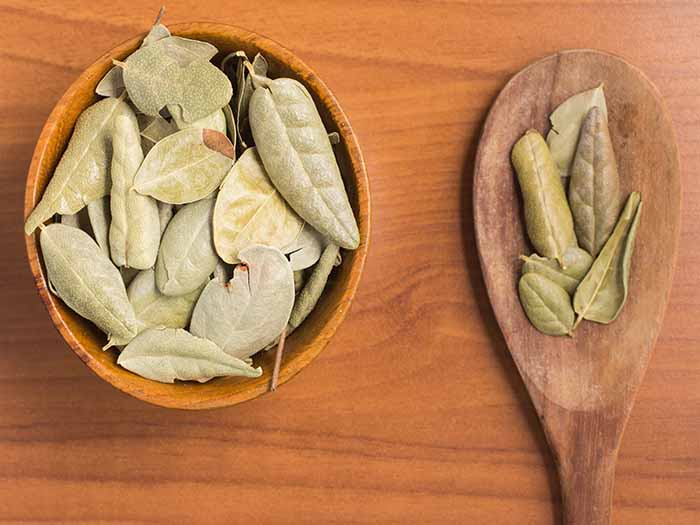 Boldo leaves are native to the lowlands of Peru and Chile. Photo Credit: Shutterstock

The taste of boldo tea is often described as mildly bitter, but as with so many herbal medications, this is often seen as an indication of potency. And while there are some side effects and risks to drinking this tea, there are also quite a few benefits, thanks to its active ingredients and antioxidant compounds, including limonene, coumarin, camphor, and beta-pinene.

The top health benefits of boldo tea include its ability to detoxify the liver, improve bowel and digestive health, boost the immune system, and aid in weight loss, among others.

By promoting bowel health and reducing toxicity in the body, boldo tea can help to improve the metabolism, which means more success in your weight loss efforts.

The most famous use of this tea is to detoxify the body by stimulating liver function, thinning the blood, and reducing the presence of blood clots. [2]

Studies have found that this tea enhances digestive efficiency, while also relieving constipation and excess flatulence. [3]

These leaves have antimicrobial and antiviral properties that make it ideal for boosting the immune system. [4]

Research shows that the various antioxidants in this tea can lower both chronic and acute inflammation in the body. [5]

Boldo tea is primarily used as a medicinal beverage, due to its specific effects on certain conditions, but when mixed with other popular South American beverage, yerba mate, it becomes more of a daily drink or a preventative measure against some health issues. Boldo tea is rarely consumed as a daily beverage, and the likelihood of side effects is higher if you consume it in high quantities.

How to Make Boldo Tea?

Making boldo tea is quite simple, provided you have access to the leaves of this South American shrub. The easiest place to find them would be in exotic import stores or health food shops, but in some parts of the world, these leaves will be unavailable. Let us take a look at the recipe given below. 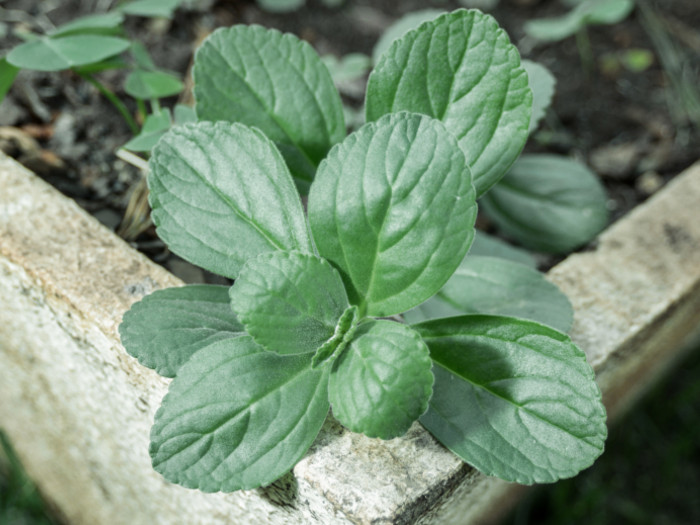 There are some unpleasant side effects of drinking too much boldo tea, including ascaridole toxicity, gastrointestinal distress, bleeding disorders, obstruction of the bile ducts, and complications in pregnancy. Some of these side effects are quite serious, so speaking with your doctor before drinking this tea is highly recommended.

Rate this article
Average rating 3.8 out of 5.0 based on 89 user(s).
Read This Next:
Popular Articles