What is Cabernet Franc

Cabernet Franc is a slightly less common variety of red wine that has a unique flavor and a number of health benefits for you to enjoy.

What is Cabernet Franc?

Cabernet Franc is a black grape wine varietal that is widely grown around the world. The wine made from Cabernet Franc grapes tends to be a light clear red, with strong pepper notes, that is popular for mixing with Cabernet Sauvignon and Merlot. It is most commonly grown to make a Bordeaux blend, which is a blend of Merlot and Cabernet grapes grown in the Bordeaux region of France. By itself, this wine has unusual flavors of bell pepper and strawberry, with medium dryness and appetite-stimulating acidity. [1] 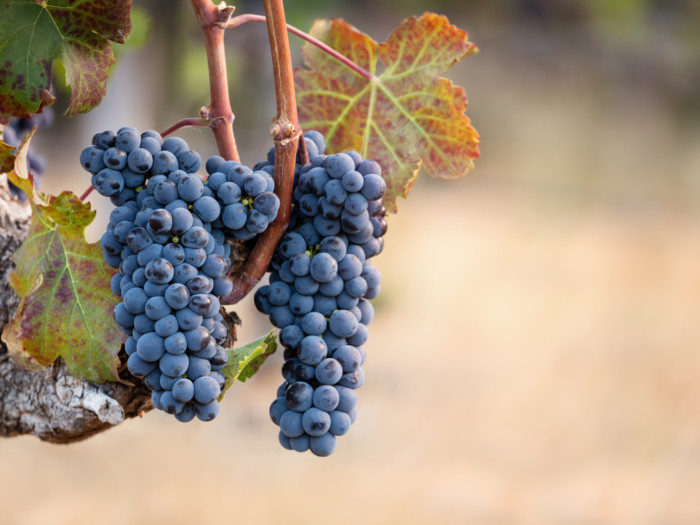 This wine is most commonly seen in red wine blends but is considered an ideal wine by itself to pair with food, thanks to its reduced tannin content and high acidity.

Both these qualities lend themselves well to hearty fish dishes or savory meats like roast chicken. In fact, this common red table wine is an excellent pairing for all sorts of roasted or grilled meats, including pork, beef, duck, sausage, veal, and lamb. [3]

Cabernet Franc also goes well with the tanginess of soft cheese, such as goat cheese, camembert, or feta. Furthermore, the acidity makes it a perfect wine for serving with spiced roasted vegetable dishes or tomato-based sauces.

Adverse Risks Associated with Alcohol Consumption: Moderation is key. The risks involved with drinking excessive alcohol can be short term such as violence and injuries to long-term health risks such as chronic diseases. [5]

According to the Centers for Disease Control and Prevention, people who should not drink alcohol include women who are pregnant, individuals younger than 21 years of age, and people who are recovering from alcoholism or cannot control the amount they drink. Also, it should be avoided by people who are planning to drive or any other activity that required focus and skill. However, different countries have different rules on alcohol purchase and consumption. [6]

Rate this article
Average rating 2.8 out of 5.0 based on 4 user(s).
Read This Next:
Popular Articles