Knowing the best fennel substitutes is important when you run out of this popular ingredient in the middle of a recipe!

Fennel is a perennial herb from the carrot family that has feathery leaves and a number of culinary and medicinal applications. Some varieties of this hardy herb have a large fennel bulb that can be used as a vegetable, but this plant is more commonly known for its seeds, which can be ground or added whole to culinary dishes. Fennel contains an active ingredient called estragole, which gives it the characteristic flavor of licorice. This distinct flavor can make it difficult to perfectly mimic the effects of this herb in some dishes, but there are a number of fennel substitutes that can help you complete your recipe. [1]

The best substitutes for fennel include dill seeds, licorice root, parsley, and caraway seeds, among others. 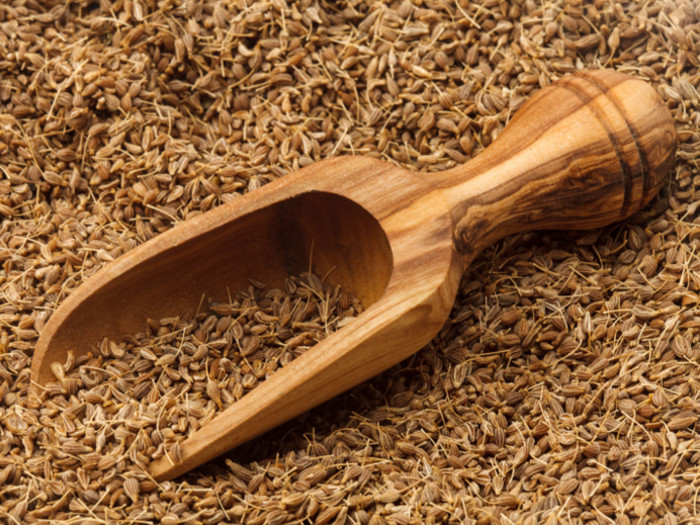 Anise seed is the best option for duplicating the flavor of fennel, as it has an active ingredient called anethole, as well as small amounts of estragole, the ingredient that gives fennel its unique taste. These seeds can be added whole or ground into a dish as a substitute. [2]

Along with various other phytonutrients, licorice root has a high concentration of anethole, which can produce a similar flavor to fennel seeds. Be sure to only use a small amount of this ground root, as the flavor is very potent and can overwhelm a dish. [3]

The caraway plant is closely related to fennel, but they don’t have the same active ingredients. You should use them in an equal ratio, as both seeds have similarly powerful flavors. [4]

The aroma and flavor of dill seeds are close to fennel, but it is distinctly more subtle, so don’t be afraid of being liberal with your dill if you want to impart the same flavor to a meal.

In some recipes, adding parsley instead of fennel seeds can impart a spicy and forward flavor, but it isn’t an exact match for fennel’s licorice taste.