How to Make Virgin Coconut Oil At Home

The health benefits of virgin coconut oil are well known around the world, making it one of the most highly sought after substances for natural health practitioners. It is able to soothe inflammation, improve digestion, boost hair and skin health, aid in weight loss, protect heart health, increase energy levels and stimulate the metabolism, among other notable benefits. The versatility and efficacy of coconut oil has also led many people to make their own virgin coconut oil at home, both to save money and ensure that they always have the oil available when they need it.

For those who want to truly take their coconut oil use into their own hands, the following steps are precisely what you need. [1] 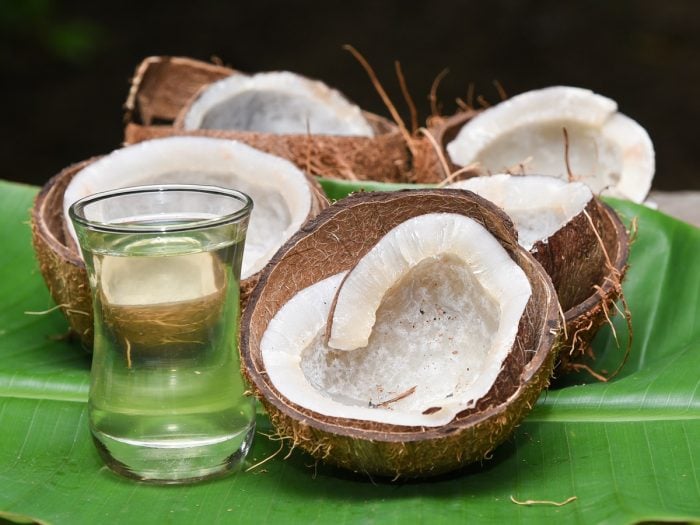 Coconut oil can be used in the kitchen and in the medicine cabinet. Photo Credit: Shutterstock

With a few days of attention and a minimum of effort, you can have your own supply of pure virgin coconut oil for all of your cooking and cosmetic needs!

Rate this article
Average rating 3.8 out of 5.0 based on 104 user(s).
Read This Next:
Popular Articles