In the debate between Himalayan salt vs sea salt, there are a number of factors to consider before choosing one for your new favorite spice.

Although Himalayan salt and sea salt share certain characteristics, there are some notable differences between them. 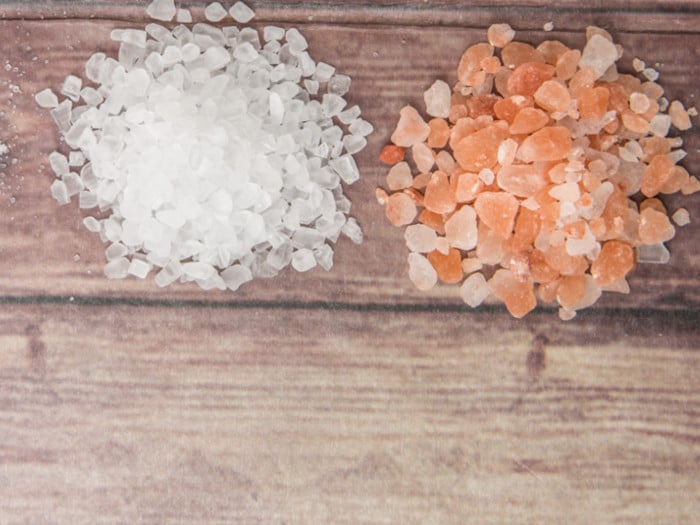 Which is Better For You?

Let us take a look at the health benefits of Himalayan salt vs sea salt:

There is no major health benefit linked with using either Himalayan salt or sea salt. However, the main health benefit is that both of these natural salts contain a very small amount of iodine, as opposed to higher levels in iodized table salt. So go ahead and experiment with different natural salts to find what suits you better!

Rate this article
Average rating 3.4 out of 5.0 based on 31 user(s).
Read This Next:
Popular Articles