Turmeric is available around the world, but a turmeric substitute might be necessary if you run out of this powerful spice in the middle of preparing a delicious meal. Fortunately, there are quite a few spices and herbs that can mimic the flavor effects of turmeric, even if they don’t provide the same active ingredients or health benefits.

Most people use turmeric for its impressive antioxidant levels, as well as the anti-inflammatory effects on the body, but it is also praised for its unique flavor and spicy bite. In some recipes, the bright yellow-orange coloring of turmeric is also desired. Regardless of the reason, you are using a turmeric substitute, or the desired effects you want to mimic, there are plenty of spices that can work as a stand-in for this globally sought-after spice. [1]

If you are looking for a turmeric substitute in the kitchen, some of the best options include saffron, annatto, curry powder, ginger, cumin or paprika. 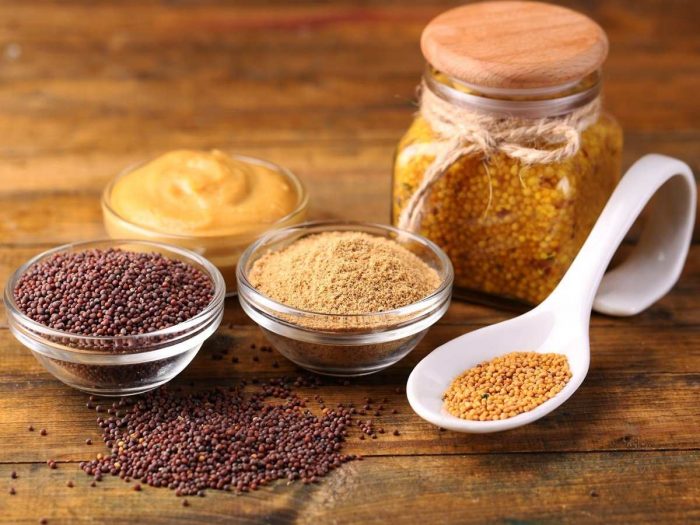 Despite being the most expensive spice in the world, some people still look to saffron if they want to replace turmeric in certain recipes. The biggest similarity between saffron and turmeric is the color that the spice will provide to a given dish whereas the active ingredients and health effects are notably different. Although, most people would choose to use turmeric since the price difference between the two spices is very significant. It also has many amazing benefits including as per a study by M. Carmona, University of Castilla–La Mancha. [2] [3]

Many people don’t realize that curry powder is a composite of numerous herbs and spices, including turmeric. As a result, if you are lacking turmeric as a base ingredient in a recipe, curry powder can provide not only the coloring and spice to a dish but also some of the same health benefits. Curry powder also contains cumin and chili powder and is, therefore, higher in capsaicin, but lower in curcumin, manganese and iron, some of the most valuable components of turmeric powder. [4]

This popular spice is often used as a turmeric substitute because it belongs to the same family, Zingiberaceae, and has a number of overlapping properties, such as powerful anti-inflammatory and antioxidant effects. That being said, ginger is typically used in root form, while turmeric is typically found in a powder. Also, their health benefits differ notably, with ginger being better for gastrointestinal and inflammatory conditions, and turmeric excelling at cancer prevention, weight loss, and boosting heart health. [5]

This is another superficial replacement for turmeric, which can partially mimic the mild flavor of turmeric, and also duplicate the yellowish color that makes this spice so recognizable. If you are cooking a curry or other traditional dish, the mustard powder will give more of a bite to your dish than turmeric, but certainly, functions as a viable turmeric substitute. [6] 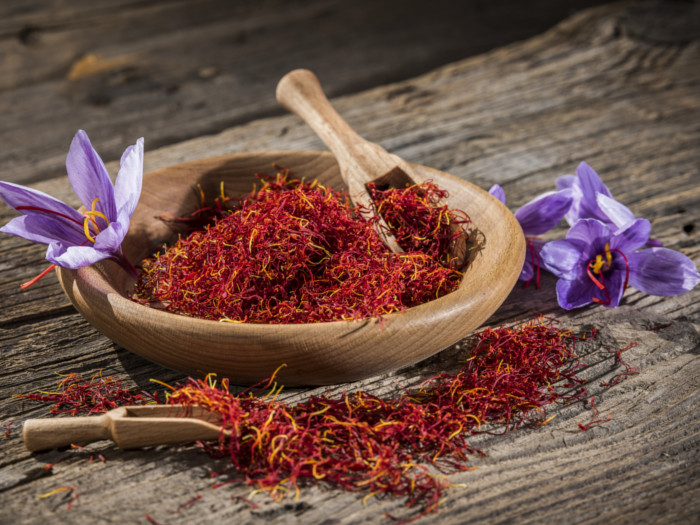 This spice has a much stronger flavor than turmeric and can be overwhelming to a dish if used in the same concentrations. However, they are both used in a wide variety of curry dishes and can be used to replace one another, although it will change the desired flavor. [7]

Sometimes called the “Cuban turmeric”, annatto bears the same bright coloring as turmeric, as well as some of the health effects and active ingredients. It is similarly mild in flavor and is often used as a color substitute. [8]

This easy-to-find alternative can offer a similar earthy and bitter flavor to a dish, as well as some of the color. However, mustard seeds are stronger than turmeric and should only be used in moderation as a substitute. Due to the difference in consistency, mustard seeds work best as a replacement for slow-cooked, liquid dishes, such as curries and soups.

Rate this article
Average rating 3.9 out of 5.0 based on 114 user(s).
Read This Next:
Popular Articles