Finding the best paprika substitutes will help keep your meals properly spiced, even if you don’t keep your spice rack properly filled.

Paprika is a spice that is commonly associated with Spanish and Eastern European cuisine, but it actually originated in Mexico and was brought to Europe in the 16th century. It is made from dried and ground bell peppers, and sometimes has chili peppers added as well. It comes in several different varieties, depending on the peppers that are used to make it, such as sweet paprika, hot paprika or smoked paprika. [1]

Paprika substitutes aren’t always perfect, as paprika is a unique spice that brings just as much in terms of color as it does in taste. If you find yourself out of it, the best paprika substitutes include cayenne pepper, Aleppo pepper, chili powder, tomato juice, pimenton de la Vera Picante, and chipotle among others.

Cayenne pepper is a common seasoning that most people have in their cupboards already, and it is readily available at almost every grocery store. It is the first thing people reach for when they are replacing paprika, as it is the same bright red color. The thing to keep in mind is that cayenne peppers are much hotter than the red bell peppers that constitute paprika. Use less at first, and then flavor your dish to taste. [2]

Chili powder is a popular blend of ground chili peppers, cumin, garlic, and oregano. In most cases, those other seasonings will work in a dish calling for paprika. However, especially in Eastern European dishes like paprikash, the oregano and cumin will not be appropriate.

Tomato juice is often considered a good substitution for paprika’s fruitiness. Use half tomato juice and half chili powder to really replicate both the heat and sweetness of paprika. 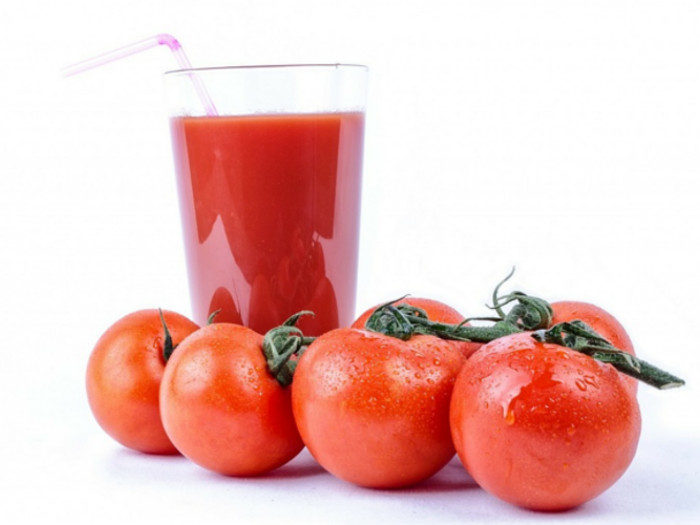 Tomato juice is a popular drink, made from the juice of fresh tomatoes. Photo Credit: Shutterstock

Aleppo pepper is a common ingredient in Middle Eastern and Mediterranean cuisine. It tastes similar to an ancho chile, with a moderate level of heat and a salty flavor. With citrus undertones of cumin, it will recreate some of the brightness of paprika, without any overwhelming heat. [3]

This red spicy powder from Spain is also known as smoked Spanish paprika. It is made from wood fire-smoked chili peppers and is generally spicier than common paprika. Even so, it is essentially a type of paprika and should work in most recipes.

Made from chipotle peppers that have a mild, sweet, and smoky heat, chipotle powder is a good substitute for any recipe calling for smoked paprika. It will provide the smoky undertone without adding too much heat to the dish, and you can add a pinch of cayenne if you want a spicier flavor. [4]

Rate this article
Average rating 3.5 out of 5.0 based on 1 user(s).
Read This Next:
Popular Articles