There are a number of vinegar substitutes available on the market, but it is highly dependent on what type of recipe you are attempting to make. Vinegar is a common cooking staple, made from mixing bacteria, fruit, or grain mash. As it ages, the bacteria stimulates the production of acetic acid, which gives vinegar its signature bite. Depending on the base ingredient, flavors and styles of vinegar can vary widely.

Vinegar is used particularly often in sauces, vinaigrettes, pickled dishes, and in marinades. Some kinds of vinegar are sweet and thick, like balsamic. Others can be sharp or dry, fruity or nutty. Recipes will usually specify which vinegar they call for. Not all kinds of vinegar can be used in each other’s place, and there is nothing quite like the unique depth of vinegar. However, if you find yourself without this key ingredient, these quick substitutions can work in a pinch. [1] 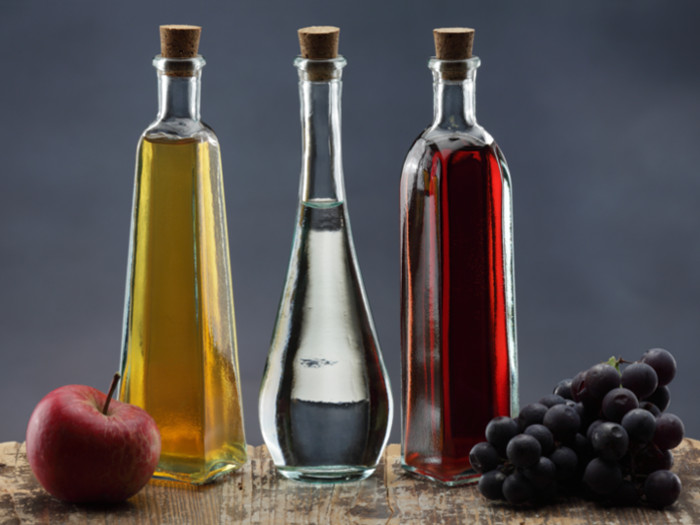 In pickling recipes, white vinegar is usually what’s called for, due to its sharp acidity and tastelessness. With pickles, you cannot usually get away with using no vinegar, unless you use a salt brine. The acidity is needed to create the pickling texture and flavor. However, if you have no white vinegar, apple cider vinegar or malt vinegar are decent substitutions for most pickling blends. [2]

For stovetop recipes, lemon juice is the best vinegar substitute. When replacing, use twice as much lemon juice as you would vinegar. Depending on the recipe and flavors, a white wine can also be used to achieve the right fruity tang. Be sure to use a wine that is young and tart, rather than sweet. If substituting for red wine vinegar, try combining red wine and apple cider vinegar.

In baking, lemon juice is once again your best bet, although lime juice can work as well, depending on the recipe. Once again, you’ll want to use more lemon juice than the amount of vinegar that is called for. A good general rule is for every ¼ cup of vinegar, use ⅓ a cup of lemon juice. If the recipe calls for a sherry vinegar, which is often used in desserts, try using sherry itself, with a dash of lemon. This will give you the right nutty sweetness, without losing all the bite. [3] 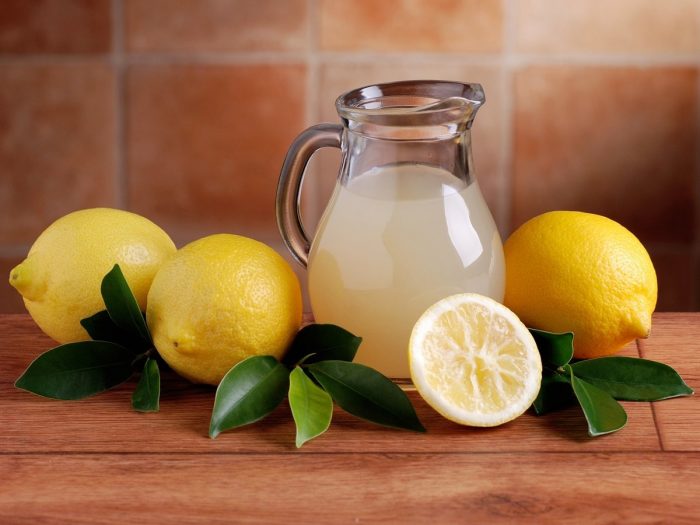 For Sauces and Dressings

Raw applications of vinegar can be tricky. After all, in most salad dressings, the vinegar is quite prominent. However, in certain sauces, try this surprising ingredient from South Asia: tamarind paste. Tamarind will give your sauce the same kind of sour tang, but will also add another level of flavor complexity, more so than lemon juice alone. [4]