What is Bock Beer

Bock beer is a dark, rich variation of beer with robust malt flavors. While cold winter evening and late fall evenings are the traditional seasons for bocks, there is quite a selection available all year-around now.

What is Bock Beer?

Bock beer is a strong lager style invented in Germany in the 14th century. It is named after Einbeck, the small village where it was created. Bock is traditionally a clear lager, with color ranging from light red to brown and tasting malty and sweet. It has a very low hop content, but the ABV ranges from 6-7%. 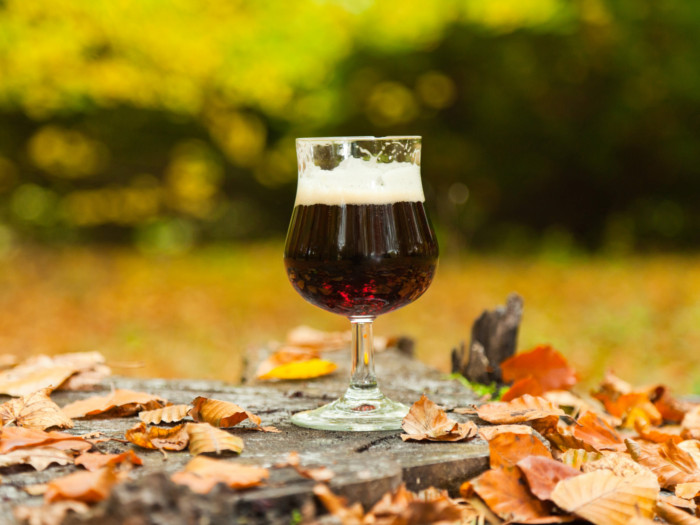 What is Double Bock Beer?

Otherwise known as the doppelbock, double bock is a style of beer made popular by the Paulaner Friars in Munich, who drank it during the times of fasting. It is twice as strong as a traditional bock, with an ABV of 7-12%. It is also very low in hops, yet very rich, malty, and sweet. [1]

What is Triple Bock Beer?

Calling a beer a triple bock is a slight misnomer. Nothing in a Triple Bock recipe is actually tripled, but the name refers to a beer that is even more sweet and strong, with more malt than a traditional baseline bock. Triple bocks are often made in small batches, and comparable in strength to a sherry or port. [2]

What Makes It Bock Beer?

There are two ways to distinguish a traditional bock from other styles of lager: the taste and the ABV. Bocks are malty, not hoppy, and unexpectedly sweet. The ABV of these beers is typically around 6%, which can climb to over 12% in double and triple styles.

In addition to traditional bock and doppelbock, there are many other variations of this classic German style. Let’s take a look at the various bock flavors that are brewed at bock strengths and with very few hops. [3]

Bock beers can be enjoyed with red meat, barbeques, meaty pasta, and even earthy and nutty cheeses like Camembert and Brie.

Adverse risks associated with alcohol consumption: Moderation is key. The risks involved with drinking excessive alcohol can be short term such as violence and injuries to long-term health risks such as chronic diseases. According to the Centers for Disease Control and Prevention, people who should not drink alcohol include women who are pregnant, individuals younger than 21 years of age, and people who are recovering from alcoholism or cannot control the amount they drink. Also, it should be avoided by people who are planning to drive or any other activity that required focus and skill. However, different countries have different rules on alcohol purchase and consumption. [4]