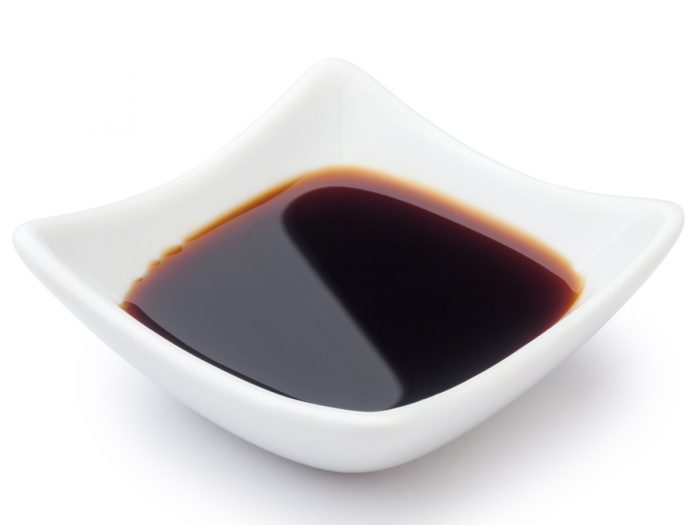 Adding a dash of soy sauce to your salads will help to bring a tangy flavor. Photo Credit: Shutterstock

A thing to note here is, one tablespoon of nutritional yeast should be replaced by half a tablespoon of soy sauce. This is because soy sauce has a stronger flavor and is also possibly high in sodium and low in nutrients. [2]

Rate this article
Average rating 3.8 out of 5.0 based on 124 user(s).
Read This Next:
Popular Articles