Finding a tarragon substitute for your cooking is easier than you might expect, as plenty of other herbs can deliver a similar flavor to your dish.

Tarragon is a perennial herb that grows throughout Europe and North America, and it has been used in culinary and medicinal applications for centuries. It is particularly popular in French cooking and is commonly used to season chicken, pork and fish dishes. Some people seek out tarragon substitutes because of the distinct flavor of this spice, which is similar to anise or licorice. This is due to the estragole found in this herb. Fortunately, if you don’t like the taste, there are plenty of other earthy herbs that can replace tarragon. [1]

The best substitutes for fresh tarragon include fennel seeds or fronds, basil leaves, and chervil, among others. 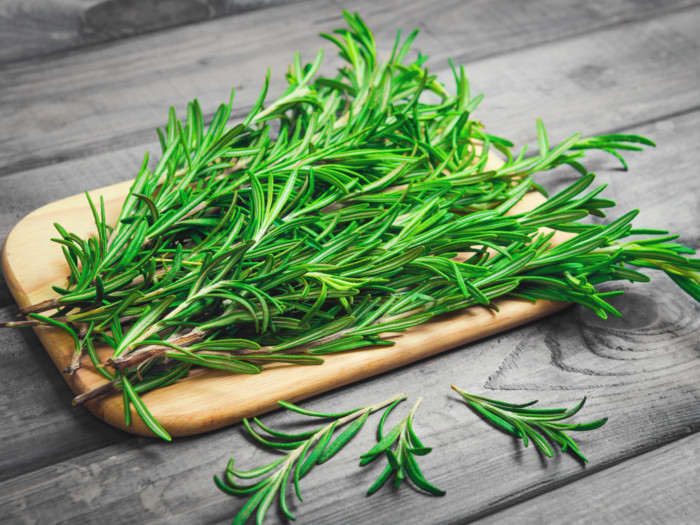 Substituting for dried tarragon can be done with marjoram, dill, oregano, or rosemary, to name a few.

When it comes to flavor, tarragon does possess a distinct taste that can be difficult to duplicate, and some people want to avoid it. To eliminate that unwanted flavor, but still provide an interesting flavor profile to your dish, simply use equal amounts of dill, basil or marjoram in your meal.