Flaxseed oil is widely consumed around the world for its many benefits and for its ability to be added to recipes, mainly as a nutritional supplement to shakes and smoothies. But if for some reason, you are unable to find it in your kitchen, then here are some amazing flax oil substitutes!

A spoonful of peanut butter can be used in recipes like chocolate protein powder mixes or vanilla smoothies. Given the similar taste and nutritional profile, peanut oil can be used in cooking dishes as a flax oil substitute. [2] 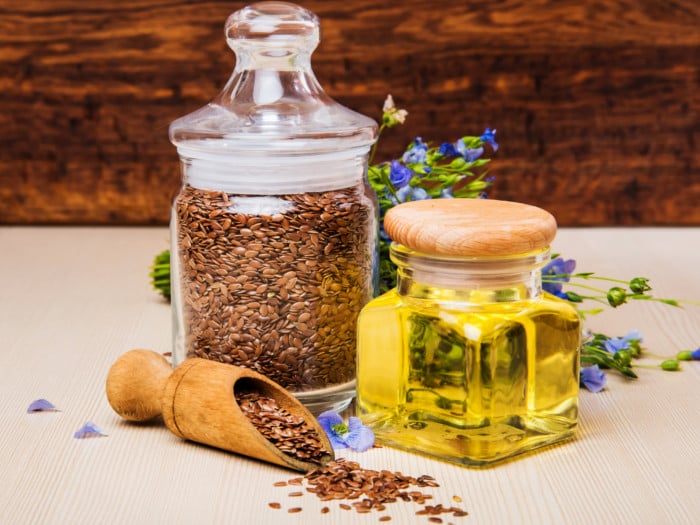 Another substitute for flaxseed oil is olive oil. It can be added to various dishes, but moderation is advised as it could be high in calories.

Coconut milk or oil can also be can be used as a flaxseed oil substitute, as it can be added to fruit-based smoothies for a tropical taste.

This flaxseed oil substitute can either be taken in food form or in capsules. It might be high in omega 3 fatty acids and it can be found abundantly in fish such as tuna, mackerel, and sardines.

Not a very popular flaxseed oil substitute, grapeseed oil can also be added to various recipes and in protein shakes when you find yourself without the former. [3] 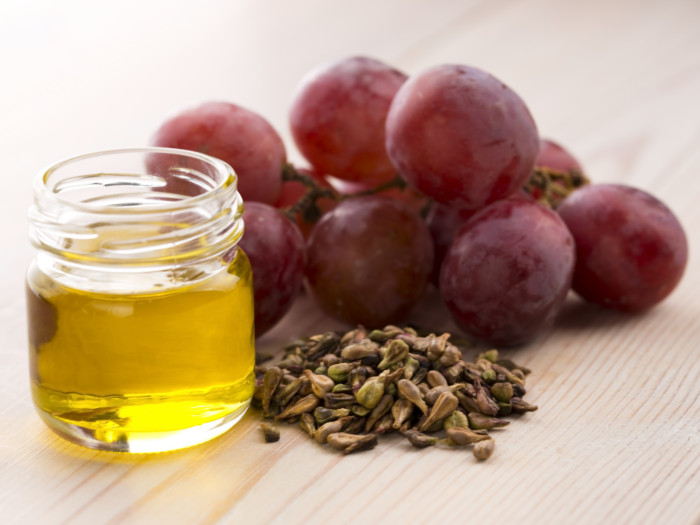 You can add 1-2 teaspoons of walnut oil to various dishes in place of flax oil, as it gives a lovely flavor to your salads and dressings. It should be used in moderation as too much of anything can be harmful to health.

Rate this article
Average rating 4.2 out of 5.0 based on 6 user(s).
Read This Next:
Popular Articles